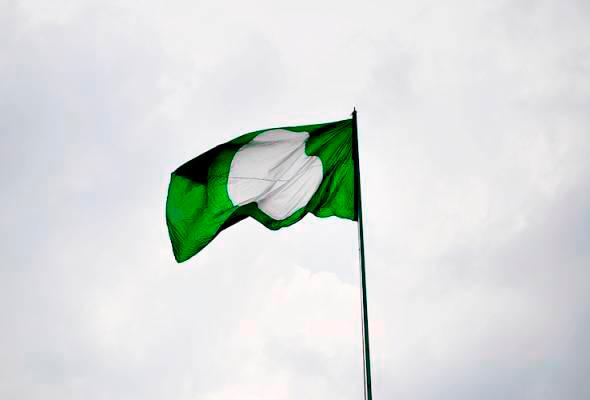 PUTRAJAYA: The PAS top leadership will meet on Saturday to discuss cooperation with its political allies and the dissolution of state legislative assemblies in the three states now under its rule.

Party vice-president Datuk Idris Ahmad said decisions made on those matters could likely be announced after the meeting to be held in Kuala Lumpur.

The three states now under PAS’ administration are Kedah, Kelantan and Terengganu.

PAS secretary-general Datuk Seri Takiyuddin Hassan prior to this was reported to have said that states under PAS rule will not dissolve their respective legislative assemblies earlier than March 2023.

Asked which coalition party was PAS leaning toward in the 15th general election (GE15), Idris replied that the party wants to work with both Perikatan Nasional (PN) and Umno.

“We want both sides,” Idris, who is also Minister in the Prime Minister’s Department (Religious Affairs), told reporters after the soft launch of the 62nd International Quran Recitation and Memorisation Competition 2022 here today.

Umno president Datuk Seri Dr Ahmad Zahid Hamidi recently said that PAS had to decide quickly on whether it intends to cooperate with the party (Umno) during GE15. -Bernama