PDRM requests for personnel to be treated at military hospitals 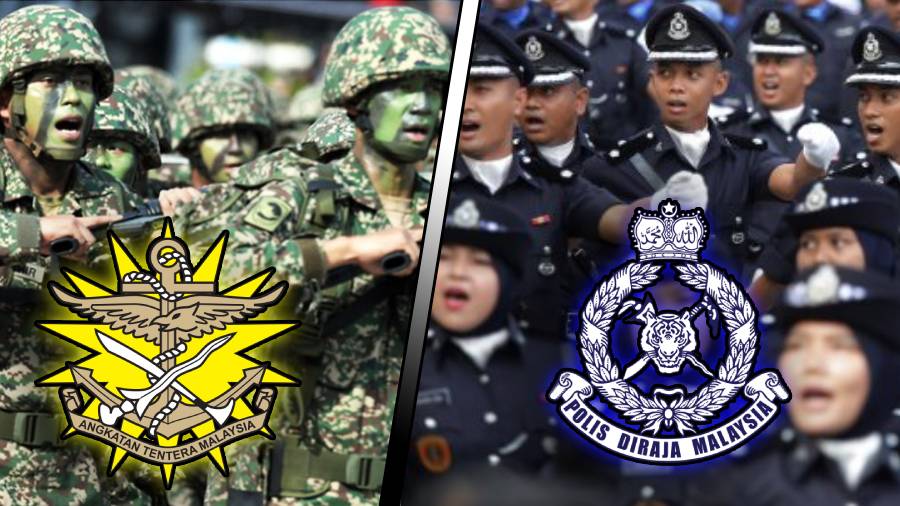 KUALA LUMPUR: The Royal Malaysian Police (PDRM) has appealed to the government to provide an allocation to allow its personnel to seek treatment at the Armed Forces hospitals.

Inspector-General of Police Tan Sri Abdul Hamid Bador said he had written a letter to the Malaysian Armed Forces (ATM) regarding the matter and had received positive feedback.

However, he said the problem was financial constraint.

“I will discuss with the government to enable PDRM personnel to enjoy good healthcare service from the hospitals.

“The ATM has no problem in providing medical treatment to PDRM personnel if they could get the allocation from the government,“ he told reporters.

“We are willing to share the facilities available at the three hospitals with PDRM personnel but it requires a huge expenditure in order to upgrade the existing infrastructure and facilities,“ he said. — Bernama