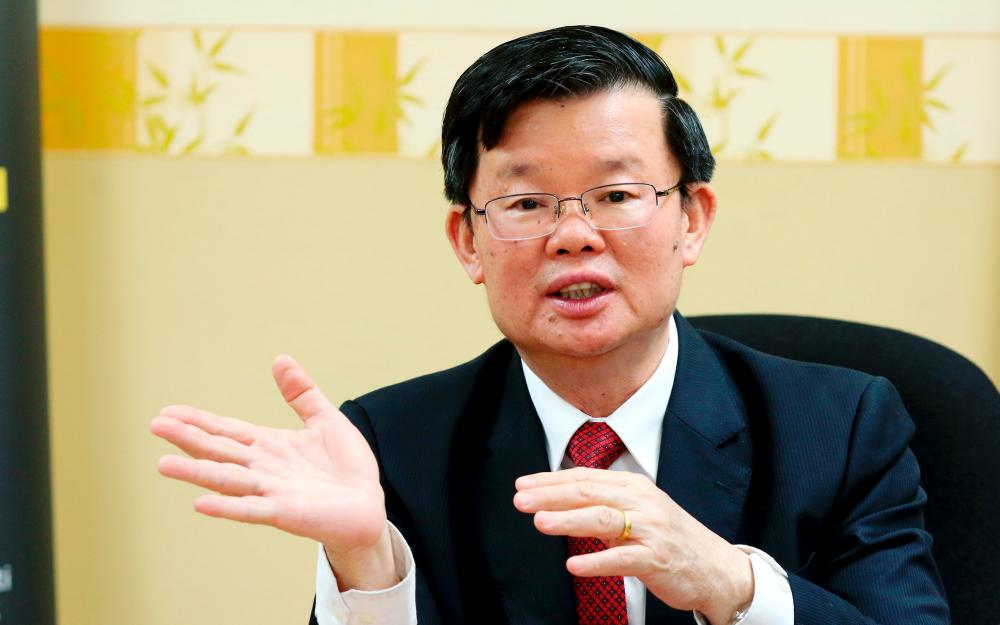 GEORGE TOWN: Pertubuhan Badan Pemikir Melayu (Pemikir), a non-governmental organisation (NGO), has suggested that the Penang state government should focus on resolving traffic dispersal on the island before building a third bridge to replace the undersea tunnel project to link the island and mainland.

Its chairman, Datuk Dr Muhamad Farid Saad said traffic dispersal was an urgent need that could not wait up to 10 years or more to be completed.

“The DAP-led state government should listen to the voices of NGOs and the opposition-elected representatives in the State Assembly who have opposed the construction of the tunnel from the beginning because of its high costs.

“If it is true that the traffic study has recommended a third link between the island and mainland, then it is certain that the construction of a bridge is cheaper and more practical but now the state government has to spend again to do a feasibility study in order to construct the bridge.

“The cost may be around RM10 million and if you want to save costs, the state government can ask the Public Works Department (JKR) to do the study. JKR has the expertise in constructing bridges,“ he said in a statement, today.

Penang Chief Minister Chow Kon Yeow(pix) was reported to have said that the state government did not rule out the possibility of building a third bridge between the island and mainland to replace the undersea tunnel project.

However, he reportedly said, so far, the feasibility study conducted by the contractor, Zenith Construction Consortium (CZC), is for the undersea tunnel project only and not for any bridge.

Meanwhile, Muhamad Farid said PEMIKIR was of the opinion that a large amount of money would be wasted if the Penang government wanted to build a third bridge to replace the undersea tunnel.

He said the cost of the tunnel's feasibility study amounting to RM20 million would be wasted if the undersea tunnel was not implemented as planned.

“There are two relatively busy ports operating on the island and mainland, and the height of the bridge will definitely be too high as it will need to make allowance for merchant ships to pass under it.

Of course, the end of the bridge will also need a wider area, although technically, the bridge can be built but is it worth it in terms of costs and benefits derived from it,“ he added. -Bernama

1.Price hike of goods in Melaka due to middlemen — Melaka exco

2.First 100 days a catalyst for govt to provide best service

5.Carrick has enjoyed his hasty challenge at Man United