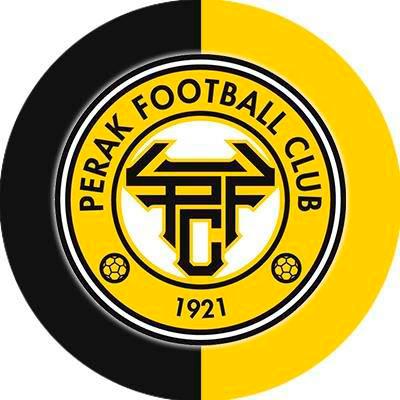 KUALA LUMPUR: Perak FC are seeking the support of the local authorities to realise their dream of having their own stadium and training centre so as to provide the best infrastructure for their players and bring back the glory days.

However, he said discussions were still ongoing and he hoped that the parties involved would fully support their vision.

“I am seeking their (local authorities) support, not in terms of money but that we need a piece of land where we can construct the stadium. We will bear the (construction) cost, (we are) not asking the state government to build it... we just need the land.

“So, if the land is to be sold or leased, the price should be negotiated because the team doesn’t have neverending cash flow,” he told Bernama recently.

According to Abdul Azim, there’s a “vacant” plot of land around the team’s training centre in Chepor, Ipoh, which looks ideal for the construction of a new training centre, in addition to a hotel, physiotherapy centre, gymnasium and other facilities required by the players.

He said that for Perak FC to attract top-class players, they would first need to have a complete infrastructure like most clubs abroad.

He added that Perak FC also had the budget to resurface the pitch at the Perak Stadium in Ipoh, which is currently the team’s official home ground, although he realises that it would be very costly.

He, however, stipulated that only Perak FC would be allowed to use the field to avoid damaging the pitch.

“For example, Johor Darul Ta’zim (JDT)’s stadium is only for them, so we too want to be like that because a properly maintained field is very important for the players. An uneven playing pitch can result in injuries to our players,” he said.

Perak FC, who played in the Premier League this season, are expected to move up to the top-tier Super League following a restructuring of the Malaysia League (M-League) by the Malaysian Football League (MFL), although an official decision is expected to be made soon.-Bernama