Perak govt shuts down 27 subsidiaries to save costs: MB 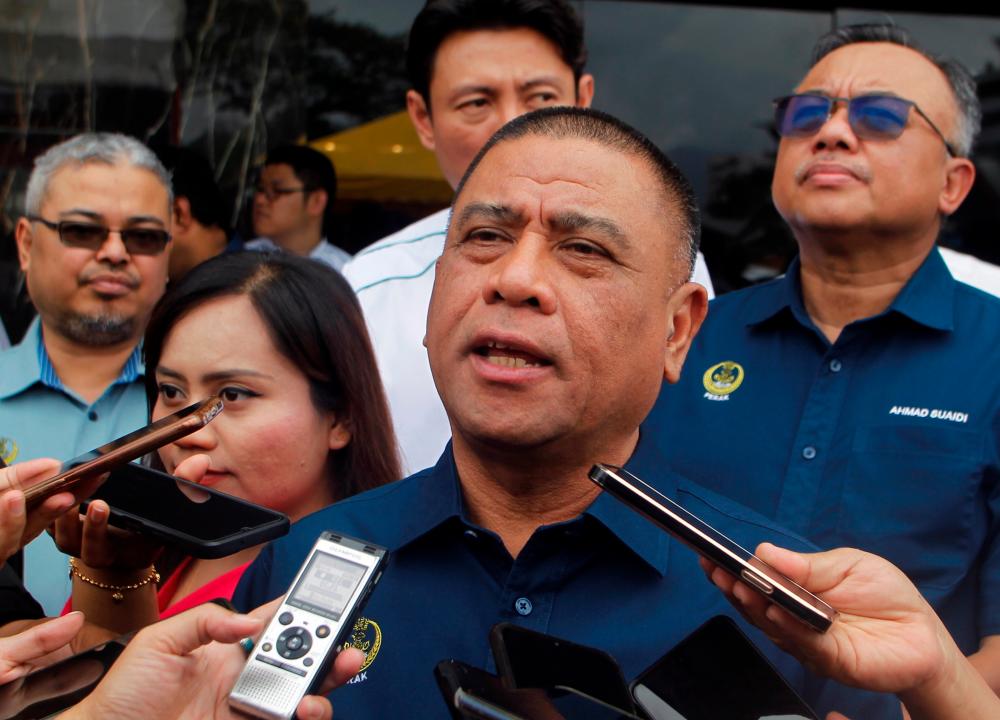 IPOH: The Perak state government has shut down 27 of its subsidiaries identified as non-performing and burdensome to save costs.

Perak Menteri Besar Datuk Seri Saarani Mohamad (pix) said Perbadanan Kemajuan Perak (PKNP) subsidiaries affected by the closure were, among others, not carrying out business activities and not contributing to the state government.

“We found that they were not performing, had no business and were not able to give back to the government and even burdened the parent company which had to take the responsibility of paying salaries and so on,“ he told reporters after the inauguration and opening ceremony of the Piccadilly@Greentown project by Raja DiHilir Perak Raja Iskandar Dzurkarnain Sultan Idris Shah here today.

He said the state government targeted to gradually achieve a total contribution of RM100 million from all government-linked companies (GLCs) by 2030, adding that all relevant GLCs must carry out thorough planning on every development and project given by the government to make a profit.

“At the Perak Housing and Property Board meeting, it was mentioned that several companies’ projects were halted due to the Movement Control Order and they faced excessive price hikes for construction materials when they resumed work on-site, as well as workers issues,” he said.

Earlier, in his speech, Saarani said the Piccadilly@Greentown project was a systematic sustainable housing and business development with complete infrastructure and quality facilities in the state.

He said the project could support the objectives of the Prosperous Perak 2030 Plan, contributing to the formation of a prosperous and livable community that is in line with the state government's commitment to take a holistic approach to support the property sector. -Bernama