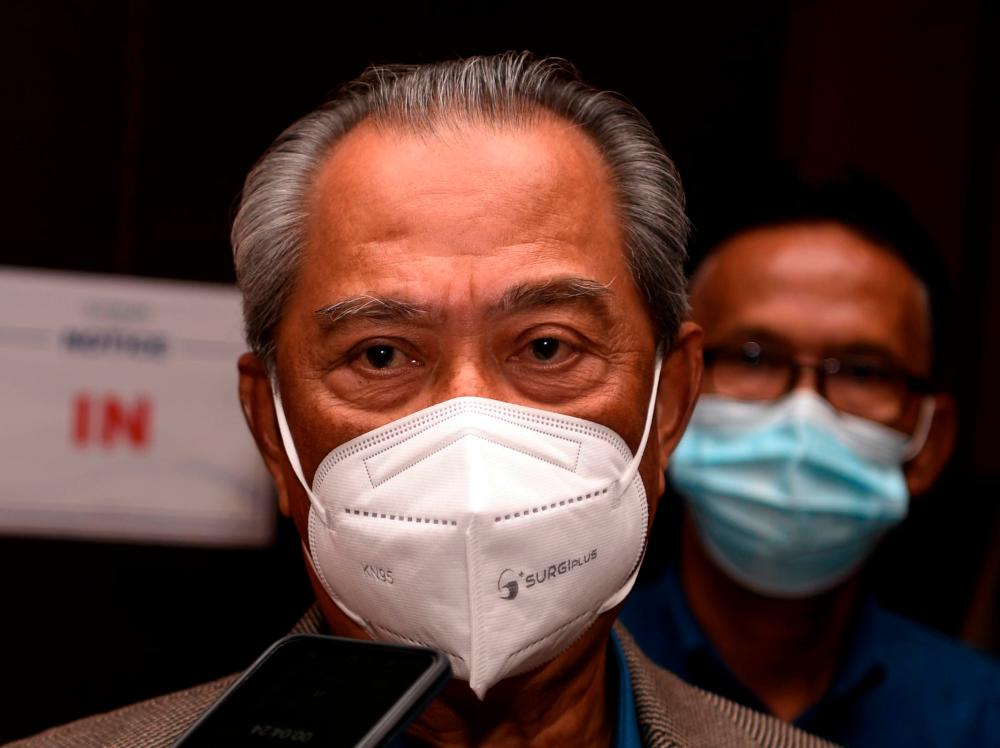 MUAR: Perikatan Nasional (PN) is currently in the final stages of determining the seats it will be contesting in the Johor state election, says PN chairman Tan Sri Muhyiddin Yassin(pix).

He said the distribution of seats was expected to be completed this weekend.

“We had almost finished just now, but there was some overlap of interests (seats) between the parties and we have told the negotiating team to settle it.

“It (the seats) won’t be finalised until it is confirmed by the respective PN leaders at the central level. I think the matter will be resolved within this week,“ he told reporters after chairing the Johor PN meeting at Bersatu’s Pagoh Division office here today.

Asked about the cooperation between PN and Pakatan Harapan (PH), Muhyiddin said: “In politics, anything can happen, so far there is nothing... but if there is, it will come from the party leadership and I am not the only decision-maker.”-Bernama