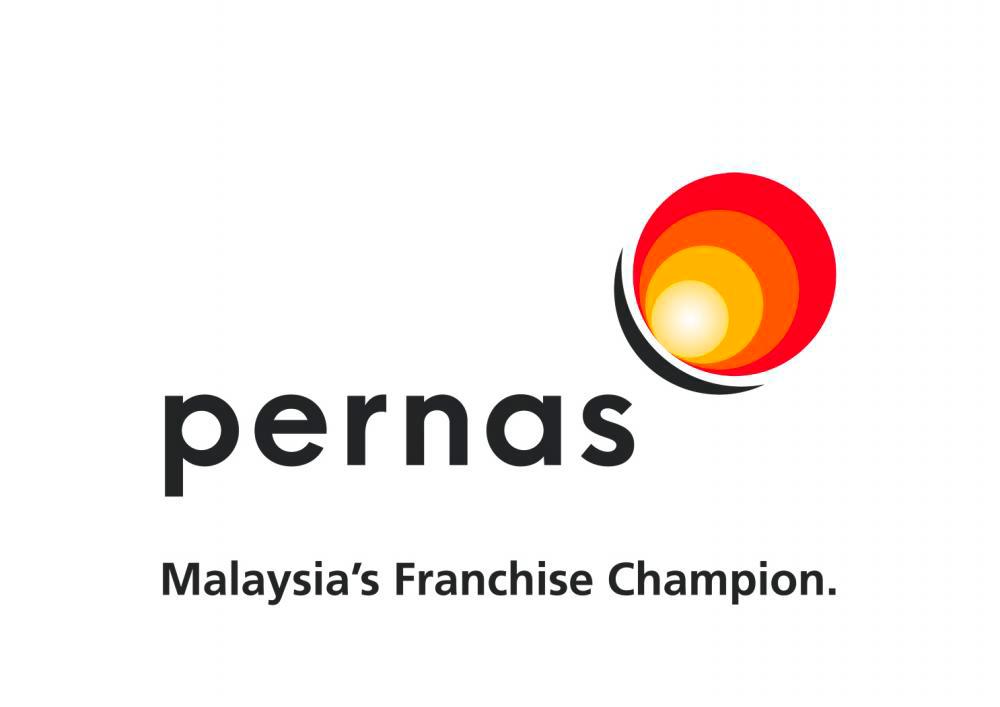 GEORGE TOWN: Perbadanan Nasional Bhd (Pernas), an agency under the Ministry of Entrepreneur & Cooperative Development (Kuskop), has intensified efforts to empower entrepreneurs in the peninsula’s northern region by organising the BizFrancais Penang Programme 2022 with a potential financing target of RM7.1 million.

In a statement, Pernas said the programme, held yesterday in Penang, was the first of four locations for the BizFrancais Programme tour series this year, the others being Sabah, Sarawak and Kelantan.

“Apart from producing more franchise entrepreneurs, this programme is also a platform to help improve the local socio-economic status which encourages small and medium enterprise (SME) entrepreneurs to grow their business with the franchise system through the Business In Transformation (BIT) programme.”

He said that in 2019, a total financing of almost RM1 million was approved for the northern region as a result of the execution of BizFrancais Penang that year.

Meanwhile, Pernas acting chief executive officer Mazlan Ibrahim said that since 2007, it has provided financing worth RM45.4 million to entrepreneurs in the northern region and it sees a lot of potential for developing the franchise business in this region.

Over 300 participants attended the one-day Penang BizFrancais Programme 2022, which included knowledge-sharing sessions featuring franchise entrepreneurs, talk by government agencies such as Pernas, Intellectual Property Corp of Malaysia (MyIPO) and Mynic Bhd, as well as business pitching with franchise brands, pre-franchisees and brands under the BIT programme.

The programme also brought together leading franchise brands such as Marrybrown, Chatime and Gloria Jean’s Coffees, as well as local entrepreneurs from the Pernas BIT programme such as Eyda Ice-Cream, Klekor and Breena Beauty to allow participants to gain input and explore franchise business potential. -Bernama 1.Friday sermons should not touch on politics: Ahmad Marzuk