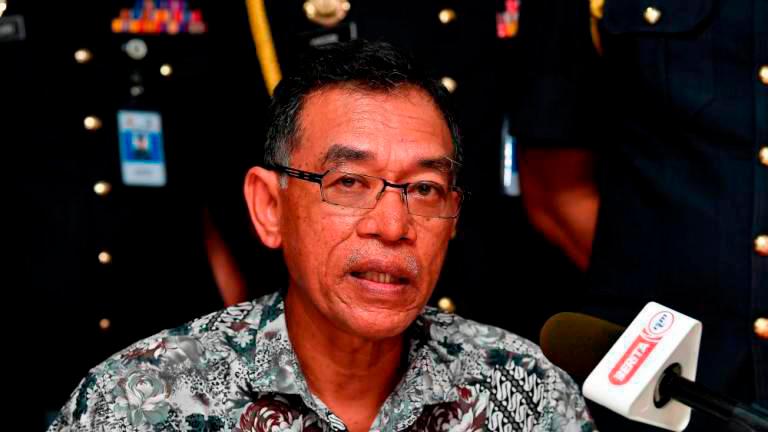 He said sales and purchase transactions were the result of the organising of PJKMs at 1,702 locations nationwide as of yesterday.

“Nearly 2.8 million visitors attended the PJKM events to buy their basic necessities during the period, proving that the programme has been successful in achieving its objectives to help lighten the burden of the cost of living especially for the those in the low income-group (B40) in the country,” he said after a visit to the PJKM, here today.

Until now, a total of 240 strategic partners have participated in implementing the PJKM programme nationwide, offering prices for basic necessities that are 30 per cent lower than the normal price.

Among the items sold were rice, eggs, chicken, fish, vegetables, flour, milk, as well as cooking oil and the programme involves various government agencies such as the Federal Agricultural Marketing Authority (FAMA), Malaysian Fisheries Development Board (LKIM) and retail sector.

Rosol said although PJKM will end in June, the people’s grievances about the rise in prices of goods will still be looked into by the government through the establishment of the National Action Council on Cost of Living (NACCOL) and Food Security Committee.

“KPDNHEP (the Domestic Trade and Consumer Affairs Ministry) is working closely with the Ministry of Agriculture and Food Industries (MAFI) so that the people can buy essential goods at affordable prices,” he added.-Bernama Four women among 22 arrested over brawls in Petaling Jaya Verstappen on top as Red Bull rule in final practice

Four women among 22 arrested over brawls in Petaling Jaya

Verstappen on top as Red Bull rule in final practice

2.Four women among 22 arrested over brawls in Petaling Jaya

5.Verstappen on top as Red Bull rule in final practice