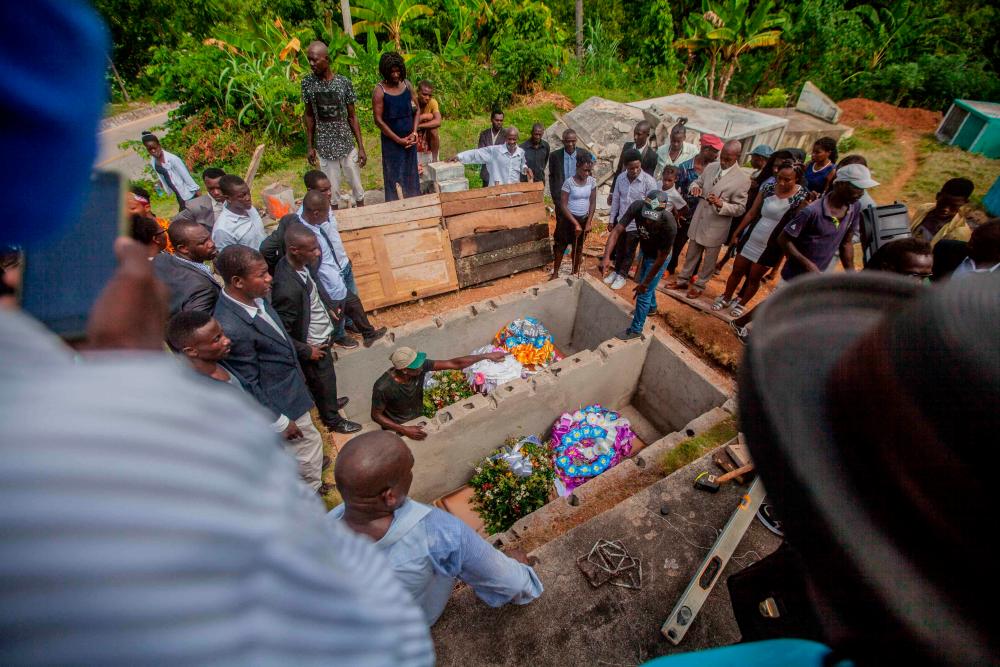 PORT-AU-PRINCE: International aid agencies have urged donors to open their wallets for quake-hit Haiti, saying their hesitancy to offer funding amid ongoing political uncertainty could keep tens of thousands of children in the disaster zone out of school.

On August 14, more than 2,200 people were killed in a 7.2-magnitude quake devastated the southwestern part of the country, which is also in the throes of a years-long political crisis intensified by the July murder of president Jovenel Moise.

While the capital Port-au-Prince is reeling over the deepening political chaos, thousands of families in the quake zone who have lost everything now face the possibility of a lost year of education, with classes due to start in two weeks.

“We estimate that 200,000 children will not be able to return to school as planned this year if we do not reinforce our efforts to support the country in the coming days,“ said Bruno Maes, head of the UN Children’s Fund (UNICEF) in Haiti.

For Janez Lenarcic, the European Union commissioner for crisis management who visited Haiti on Friday and Saturday, “there is definitively a sign of what can be called donor fatigue.”

The EU has unblocked three million euros ($3.5 million) in emergency aid since the earthquake, but has asked for guarantees about democratic reforms before full development aid resumes.

“It’s so important that this political crisis is solved, that the institutions are strengthened and that oversight is improved, that corruption is rooted out, because without this, development aid cannot achieve its purpose,“ Lenarcic said.

More than 16 percent of all schools in the quake zone were destroyed in the disaster, and more than half suffered some kind of damage and cannot welcome students until the buildings are reinforced.-AFP