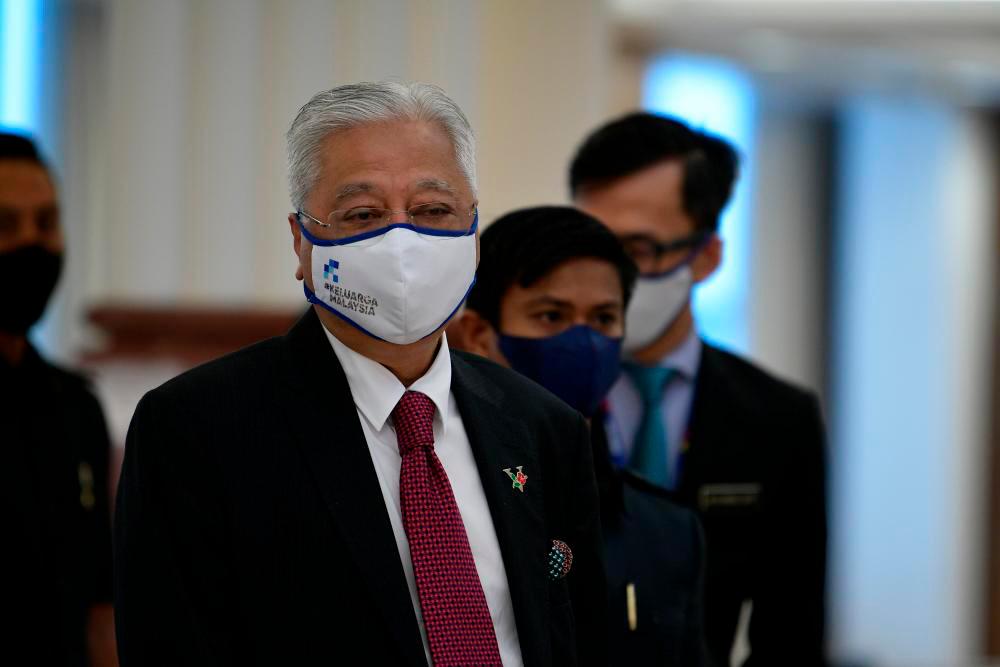 The visit to the Land of the Rising Sun is the first for Ismail Sabri, following his appointment as Malaysia’s prime minister on Aug 21 last year, after a two-year travel hiatus due to Covid-19 pandemic restrictions.

Ismail Sabri is scheduled to hold a meeting with his Japanese counterpart Fumio Kishida, their first face-to-face meeting since they assumed office last year.

The physical meeting will provide an opportunity for Malaysia and Japan to discuss initiatives to further strengthen the long-standing relations and multifaceted collaboration between both countries and also for the two leaders to exchange views on the international order and regional stability.

According to a statement from Wisma Putra, the Look East Policy’s 40th anniversary commemoration and post Covid-19 cooperation will be high on the agenda during Ismail Sabri and Kishida’s meeting.

In Tokyo, Ismail Sabri will also attend the 27th International Conference on The Future of Asia, an annual gathering of political and economic leaders and captains of industry from the Asia Pacific region, at the invitation of Nikkei Inc, and deliver a keynote address themed “Redefining Asia’s role in a divided world”.

“The visit reflects the importance of Malaysia–Japan relations as both countries commemorate the 65th anniversary of diplomatic relations and the 40th Anniversary of the Look East Policy (LEP) this year,” said Wisma Putra.

Wisma Putra said Malaysia and Japan would ink memoranda of cooperation in three areas, involving the aircraft industry, skilled workers as well as youth and sports, during the visit.

Besides Saifuddin, Ismail Sabri will be accompanied by several other Cabinet ministers during the visit.