PM glad that Malaysia regarded as model of racial unity 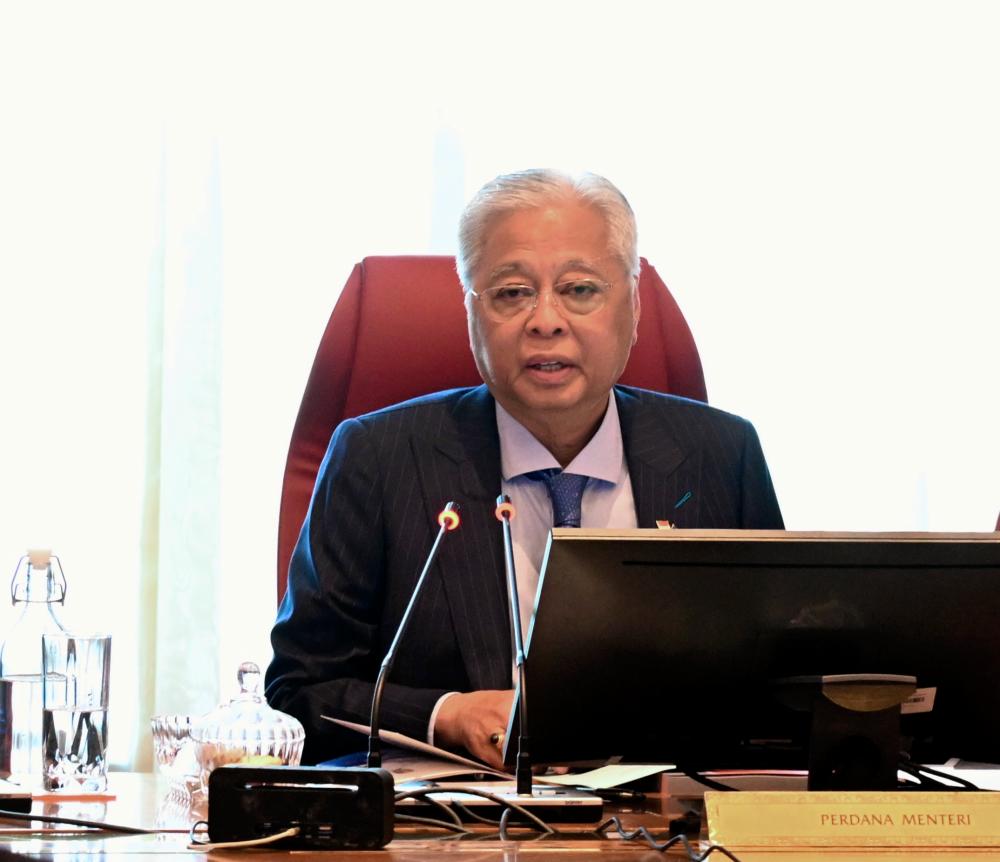 KUALA LUMPUR: Prime Minister Datuk Seri Ismail Sabri Yaakob(pix) was beaming with pride on being told that Malaysia has become a model for the world community for its success in fostering unity among the various races.

He said this was conveyed to him by Muslim World League secretary-general Sheikh Dr Mohammad Abdul Karim Al-Issa who called on him at his office today.

“At the meeting, I expressed the hope that relations between Malaysia and Saudi Arabia would remain strong for the benefit of the peoples of the two countries,” he said in a Facebook post.

Sheikh Dr Mohammad is in Malaysia to attend the 2022 Southeast Asia Ulama Conference which will be held at Bandar Sunway in Petaling Jaya tomorrow.

The prime minister is scheduled to officiate at the event, which Malaysia is hosting for the first time.

The one-day conference will gather representatives from 20 countries in Asia to share their thoughts on the concept of union, justice and harmony among Muslim leaders and society, and carry the message of unity of the ummah.-Bernama Raducanu hungry for repeat of her New York miracle Brazil's Bolsonaro gets in spat with heckler Raducanu hungry for repeat of her New York miracle

Brazil's Bolsonaro gets in spat with heckler

2.Raducanu hungry for repeat of her New York miracle

3.Brazil's Bolsonaro gets in spat with heckler