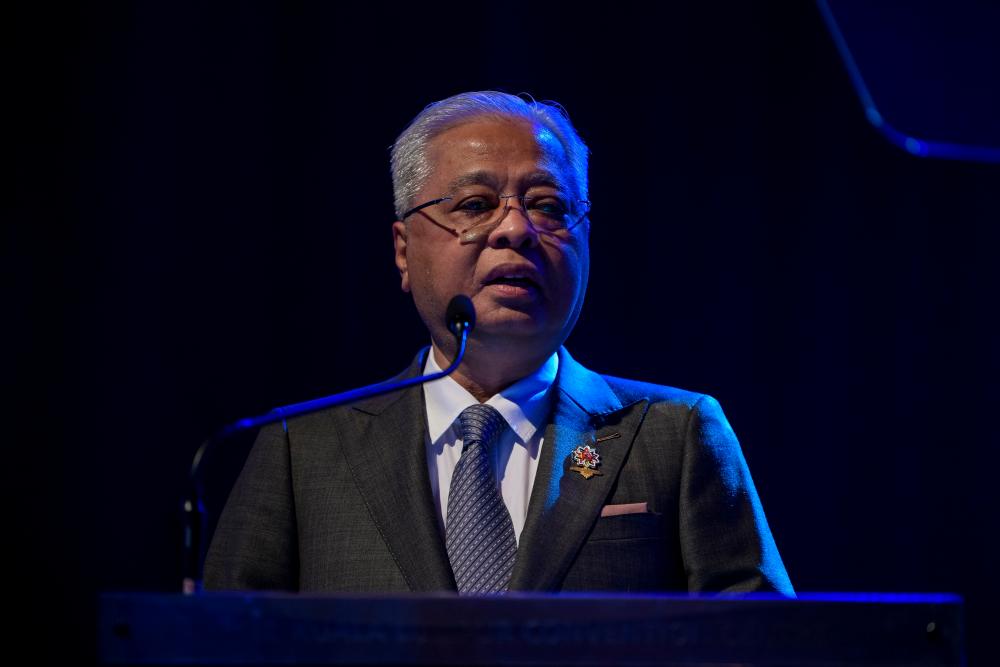 KUALA LUMPUR: Prime Minister Datuk Seri Ismail Sabri Yaakob(pix) will chair the National Action Council on Cost of Living meeting on Thursday (Dec 9) to discuss comprehensive measures to address the issue of the rising cost of living faced by the people.

Minister in the Prime Minister’s Department (Econom) Datuk Seri Mustapa Mohamed said medium- and long-term measures would be presented by the relevant ministries at the meeting.

“Among matters to be discussed include those related to the dependence on imports, costs of food inputs, foreign worker issues, subsidy schemes, grants and soft loans, financing, transportation and logistics, agricultural technology as well as research and development,“ he said during the Ministers’ Question Time in the Dewan Rakyat, today.

He was replying to a question from Datuk Seri Anwar Ibrahim (PH-Port Dickson) regarding the effective short-, medium- and long-term measures to be taken by the council to address the crisis of rising prices of basic necessities.

Therefore, he said, the Prime Minister had instructed all ministries to take immediate action to address the issues related to their respective portfolios.

On Dec 4, Ismail Sabri announced that the import of frozen whole chicken had been approved as a temporary measure to address the shortage of chicken supply in the market as well as an allocation of RM262 million to assist farmers affected by the increase in the prices of fertilisers and pesticides.

“On Nov 30, the Domestic Trade and Consumer Affairs Minister announced that more than 1,000 price monitoring officers would be mobilised on a daily basis to check on the prices of 480 items at 1,500 premises nationwide and that the festive season price control scheme would commence earlier ahead of the Christmas celebration,” he said.

Meanwhile, Mustapa said the Department of Statistics, which monitors the consumer price index on a monthly basis, had also been instructed to monitor some of the basic necessities on a daily basis and to report the trend of price changes to the government.

He said that, through Budget 2022, the government had allocated RM31 billion in the form of subsidies, aid and incentives, including subsidies for RON95 petrol and diesel as well as cooking oil and flour.-Bernama

US, Europe declare ‘unity’ against Russia over Ukraine

1.US, Europe declare ‘unity’ against Russia over Ukraine

4.Gift of education for unprivileged pupils

5.Barisan Nasional the coalition to beat in Johor