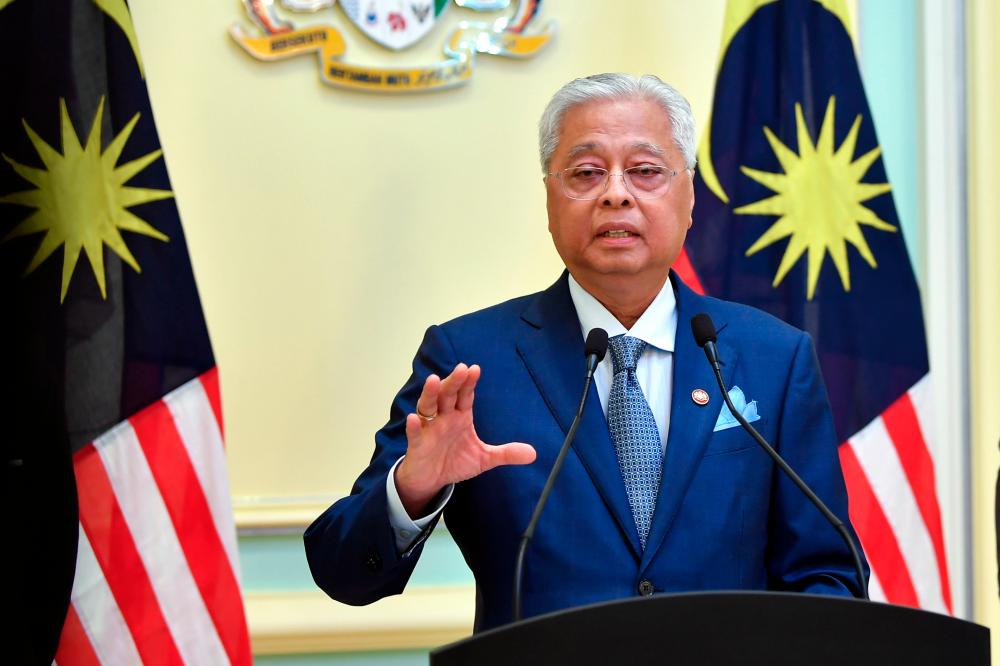 Both leaders are expected to exchange views on strengthening bilateral ties and current regional and international developments, particularly on food security when they meet at the Presidential Palace.

It will be followed by a delegation meeting between Malaysia and Turkiye.

Ismail and Erdogan are also scheduled to witness the signing of seven memoranda of understanding before proceeding to hold a joint press conference.

The Turkish president will then host lunch for the Malaysian delegation.

The prime minister arrived in Turkiye on Tuesday where he visited Malaysia Airport-owned Istanbul Sabiha Gokcen International Airport in Istanbul and met with representatives from nine Turkish government-linked companies and private firms.

On Wednesday, the Malaysian leader visited two of Turkiye’s major players in defence and aerospace - MKE Corporation and Turkish Aerospace Industries - as Malaysia sought to enhance technology cooperation with the republic.

The prime minister is scheduled to depart for home on Friday.-Bernama 2.Salman Rushdie in surgery after being stabbed onstage