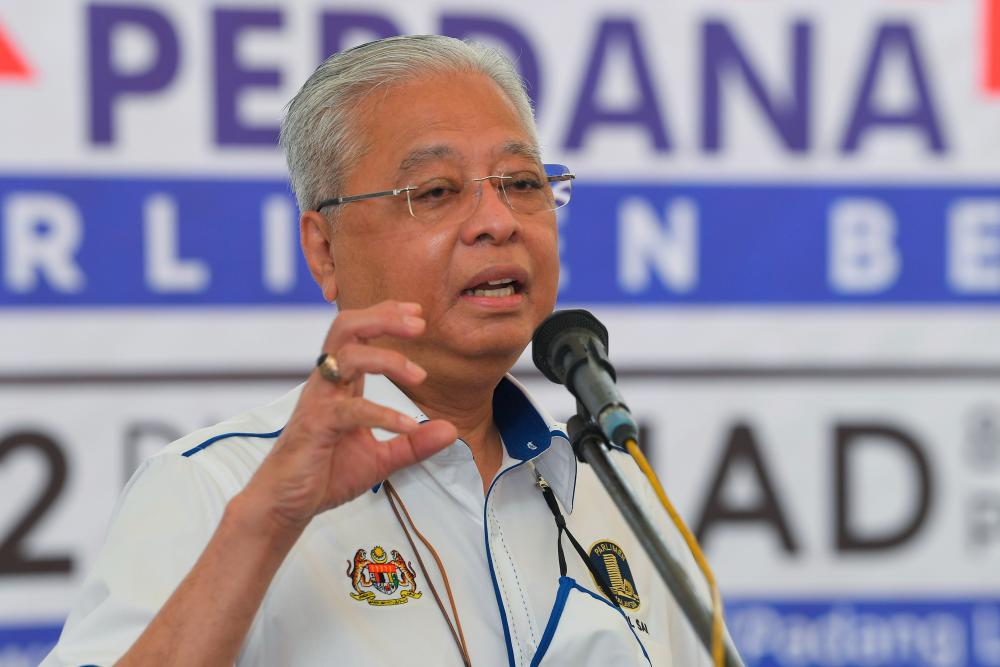 GEORGE TOWN: As rebuilding the economy is no easy feat, it is critical for Malaysians to remain united as the country navigates its way out of the economic downturn brought on by the pandemic, Prime Minister Datuk Seri Ismail Sabri Yaakob(pix) said.

He said Malaysia’s pro-business philosophy is evidenced by the government’s commitment to the concept of a public-private partnership.

“Having said that, I call upon the private sector to be the catalyst for reform, to drive sustainability and contribute to our collective goal of making Malaysia ever more resilient,“ he said in his pre-recorded opening speech for the Global Chinese Economic & Technology (GCET) Summit here today.

The Prime Minister said Malaysia offers unparalleled advantages for investors not just as a gateway to ASEAN, but also to markets of the world, and several international organisations, in their latest reports, attest to the efficacy of the policies implemented by the government.

He said or instance, the IMD World Competitiveness Center ranked Malaysia as the 25th most competitive nation among 64 economies in 2021 and the World Economic Forum, on the Network Readiness Index 2016 ranked Malaysia sixth most digitally savvy government out of 139 economies.

However, Ismail Sabri said in recognising China’s economic potential, Malaysia pioneered diplomatic outreach to the republic and became the first ASEAN member state to formalise diplomatic relations with the republic in 1974.

He said building upon this close and enduring friendship, Malaysia and China have continued to strengthen economic ties, even during the current crisis and China has been Malaysia’s largest trading partner since 2009, accounted for 18.6 percent of Malaysia’s total trade in 2020.

“Exports to China recorded a new high in 2020, expanding 11.1 percent to US$ 37.77 billion and China was also Malaysia’s biggest import source, accounting for 21.5 percent of total imports.”

On investment, the Prime Minister said China emerged as the largest foreign investor in the manufacturing sector in Malaysia from 2016 to 2020.

He said during these five years, the Ministry of International Trade and Industry, through its agency, the Malaysian Investment Development Authority (MIDA), approved 243 projects with a total investment of US$14.91 billion, providing more than 50,000 jobs in Malaysia.

“Renowned Chinese companies such as Huawei, Longi Solar, Jinko Solar, Alliance Steel, Alibaba Group, Geely Auto Group, Xiamen University, and many others have made Malaysia their preferred investment destination. The presence of these world-renowned companies is a testament to Malaysia’s business-friendly ecosystem,“ he said.