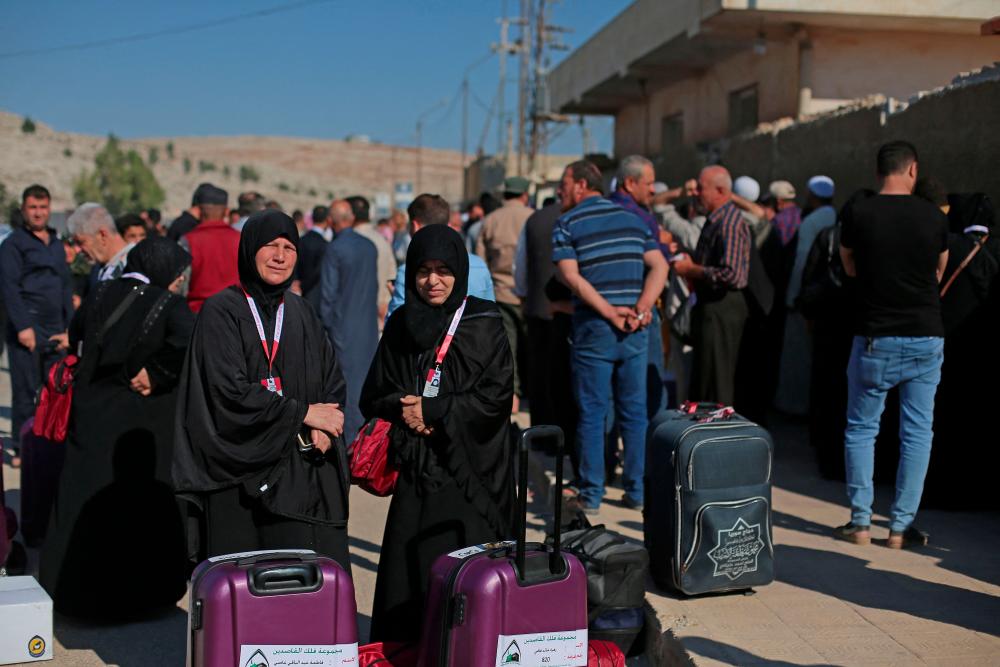 WARSAW: Poland has recorded 5,859 attempts of illegal border crossing from Belarus since the beginning of 2022, bringing the total cases during the migration crisis to over 45,000, reported Sputnik.

“In 2022, there were 5,859 attempts to illegally cross our border from Belarus,“ Anna Michalska, a spokeswoman for the Polish Border Guard, told reporters on Friday.

In June, Polish border guards have recorded 476 such attempts so far, the spokeswoman said, adding that a total of over 45,000 cases had been detected since the beginning of the migration crisis in summer 2021.

According to Michalska, the majority of attempts to illegally cross the border from Belarus were registered in October 2021, with 17,454 cases.

Currently, the Polish authorities are completing the construction of a five-meter (26 feet) high fence on the border with Belarus.

In 2021, Lithuania, Latvia and Poland reported an increase in the number of illegal migrants crossing from neighbouring Belarus. The peak of the migration crisis was recorded in November, when several thousand people camped on the Polish-Belarusian border in the hope of forcing their way into the European Union.

Lithuania, Latvia and Poland accused Minsk of using the crisis as revenge on the EU for sanctions which it had imposed earlier that year on Belarusian officials over alleged human rights violations. Belarusian President Alexander Lukashenko said that his country no longer had the capacity to prevent the movement of migrants toward the EU due to the sanctions.-Bernama