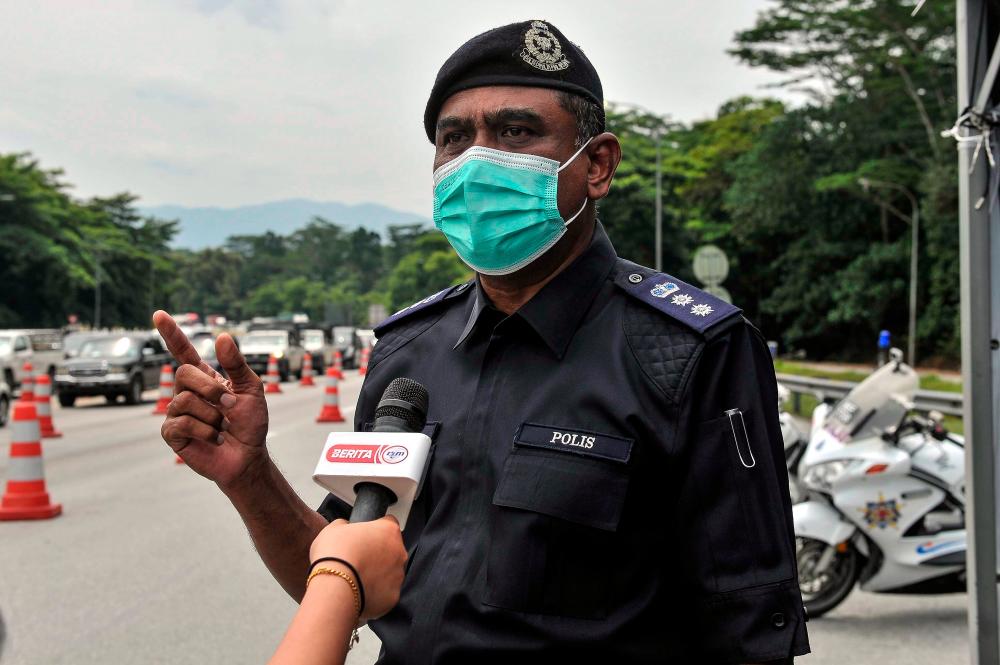 KUALA LUMPUR: The police detained a man with six criminal records on suspicion of having committed three robberies using a luxury MPV in Selayang here in two days.

Gombak police chief ACP Zainal Mohamed Mohamed(pix) said the man, who is in his 40s, was picked up at a house in Kajang on Saturday.

With the arrest, police believed they have solved six robbery cases in Gombak, Kajang and Cheras, he said.

Zainal Mohamed said it was believed that the suspect operated alone committing roadside robberies, as well as robbing shops and hotels armed with a knife and rattan stick before escaping in a Toyota Vellfire.

He said in Wednesday's incident, a 25-year-old woman was robbed of RM300 while walking alone along a road near Selayang Capitol here.

Another victim, a man who was also walking alone near Bandar Baru Selayang was robbed of RM2,000.

On Thursday, a 43-year-old man was robbed at Jalan Selayang Point 1 here. The robber took RM747 from him, he said in a statement here yesterday.

He appealed to those with information on the case to contact investigating officer Insp Mohd Fildza Che Ibrahim at 016-9537372 or 03-61262222.-Bernama