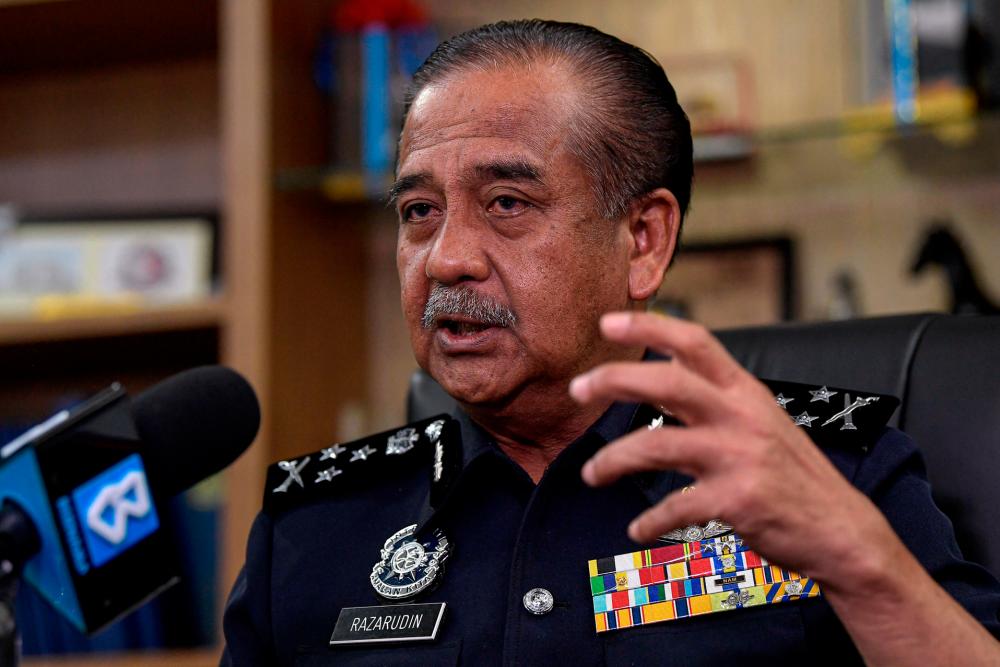 KUALA LUMPUR: The Royal Malaysia Police (PDRM) is working with the authorities in Australia to conduct further investigations on the detention of a Malaysian suspected of smuggling heroin into the country.

He said actions would be taken by PDRM to ensure drug trafficking is eradicated without compromise.

“The media reported that a Malaysian national has been detained by the Australian authorities for attempting to smuggle 450 kilogrammes of heroin worth RM431.8 million into the country,” he said in a statement today.

Yesterday, the media reported that the Australian authorities had seized the drug in a series of raids.

According to an AFP statement yesterday, the drug was found in a container filled with tiles from Malaysia to Melbourne.

The man, who was not named in the statement, was charged at the Melbourne Magistrate’s Court on Friday.-Bernama