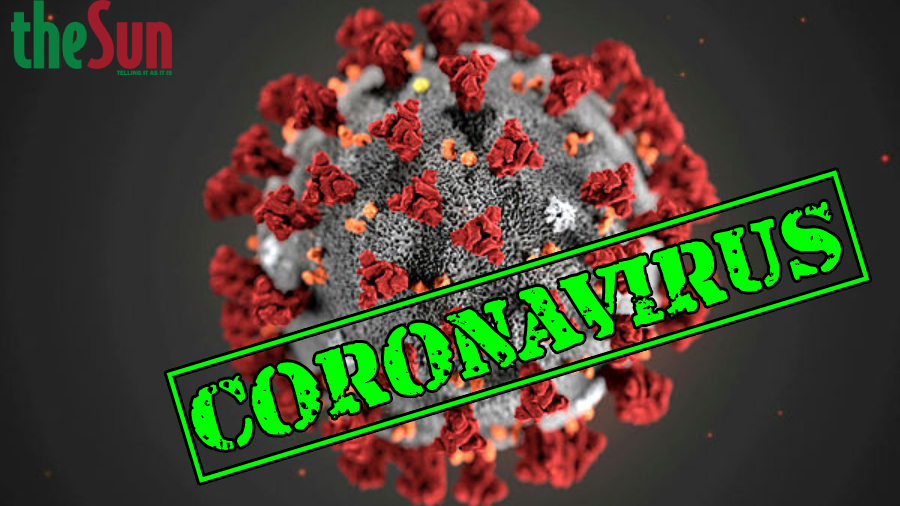 SHAH ALAM: Selangor’s population density is the reason behind the developed state being among those recording the highest number of Covid-19 cases in the country.

State Health, Welfare, Women and Family Empowerment Committee chairman Dr Siti Mariah Mahmud said if comparison was made based on the ratio of people and the number of of cases of the disease, Selangor will not be recording the highest number of Covid-19 cases.

“In Selangor there are 6.5 million people and areas like Petaling record a high number of cases because of its dense population.

“There was also a phase before this when Selangor was in the third place recording the highest number of Covid-19 cases behind Putrajaya and the Federal Territory of Kuala Lumpur,” she said at the Selangor state assembly sitting, here today.

In the meantime, Dr Mariah said Selangor has also taken early steps in tackling the pandemic by conducting screening tests on high-risk groups in the state such as the elderly.

“I think the state government has been successful (in handling the outbreak) because we can curb the spread of Covid-19 among the community and the 10 active cases (recorded) in Sepang yesterday were also due to foreigners at detention depots,” she said. -Bernama