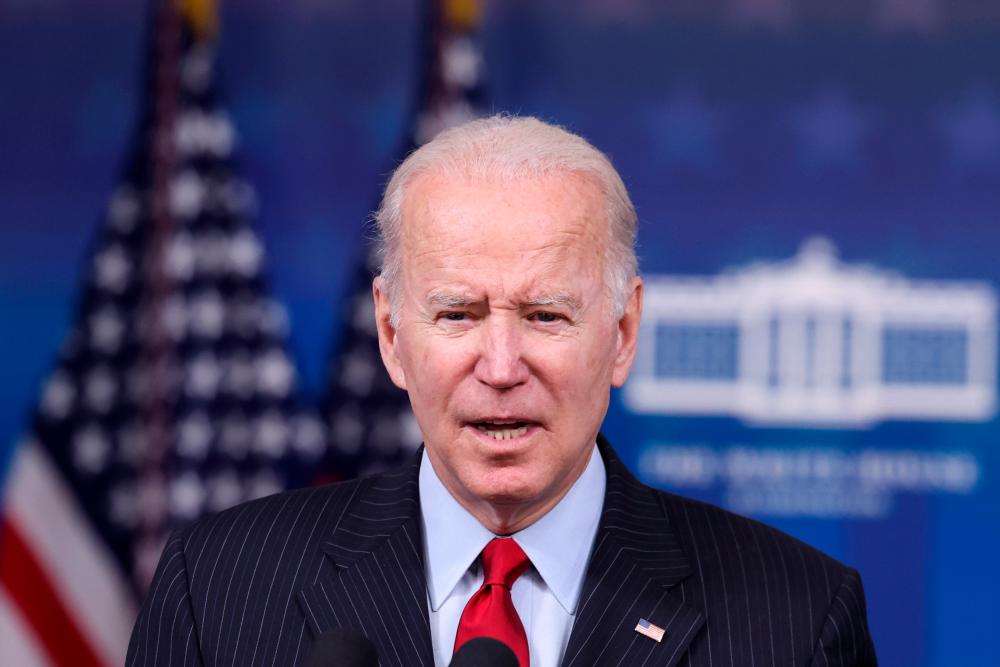 WASHINGTON: A polyp, which US President Joe Biden(pix) had recently got removed, was a tubular adenoma, which is a benign but potentially pre-cancerous lesion, the president's physician Kevin O’Connor said.

Last week, Biden underwent a colonoscopy under anesthesia as part of his medical checkup, during which the president had a polyp removed from his ascending colon. The specimen has been sent for a histological study, according to Sputnik.

“The excised specimen has been identified as a tubular adenoma. This is similar to the polyp which he had removed in 2008. A tubular adenoma is a benign, slow-growing, but thought to be potentially pre-cancerous lesion for which no further actions is required at this time,“ O’Connor said in a statement, published by the White House with Biden’s permission.

The president is recommended to undergo routine medical surveillance.-Bernama