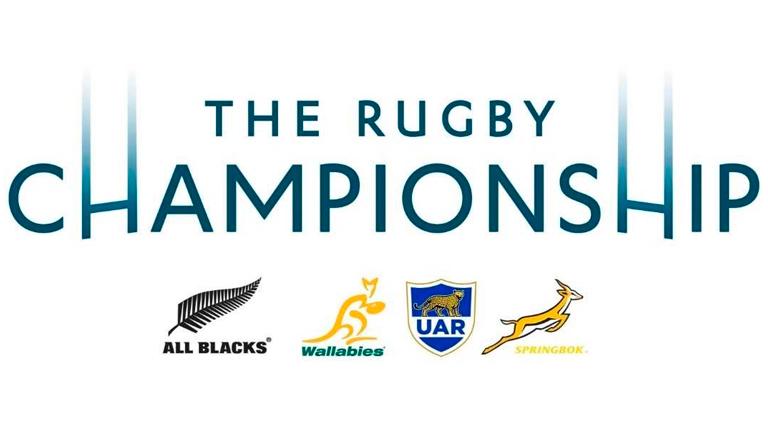 CAPE TOWN: Flamboyant Argentina have very little in common with the British & Irish Lions but that is unlikely to sway South Africa away from their forward-based style when they host the South Americans in their Rugby Championship opener on Saturday.

The Springboks have made 10 changes from the starting side that won the series decider against the Lions last weekend, eking out a 19-16 victory in a tussle that was for the purists rather than the rugby enthusiast.

They have an all new backline, but only some tweaks in the forward pack as the likes of locks Eben Etzebeth and Lood de Jager remain alongside captain Siya Kolisi.

Both Bok coach Jacques Nienaber and his Argentine counterpart Mario Ledesma say they expect it to be tough up front, but there is also the potential for a more open, expansive game.

“In the changes we had to make, there’s zero disrespect to Argentina,” Nienaber told reporters. “Since the World Cup, they’ve played seven tests and they’ve only lost one.

“They’re tactically astute and we have to really nail our planning if we are to break them down because they boast a phenomenal defence and have an attack with fast wings who can score from turnovers.”

The selection of Elton Jantjies at flyhalf suggests the Boks, who are returning to the Rugby Championship after skipping the 2020 edition due to the Covid-19 pandemic, could switch game-plans to a more ball-in-hand style, but are likely to stick with their traditional strength.

Argentina have the toughest schedule of the four teams in the competition and will play all six games away from home as they also head to Australia and New Zealand.

Ledesma said they were not fazed by the challenge.

“We are just happy to be here and competing with everything that has been going on in the world (with the pandemic),” he said, before admitting they could be a little under-prepared going into the tournament.

“Most of our players are now playing in the northern hemisphere and the calendar is not very friendly with this competition. They were on holiday, and we have had a week-and-a-half to train and prepare them for this game.”

Argentina are seeking their first away win over South Africa since a 37-25 victory in Durban in 2015, but the Boks have history on their side with 26 victories and a draw in their past 30 meetings. – Reuters

Malala Yousafzai calls for stronger US support of Afghan women

Socso, Aids Foundation to help contributors who suffer from HIV/AIDS

Hill wary of history repeating itself in F1 title showdown

2.Malala Yousafzai calls for stronger US support of Afghan women

3.Socso, Aids Foundation to help contributors who suffer from HIV/AIDS