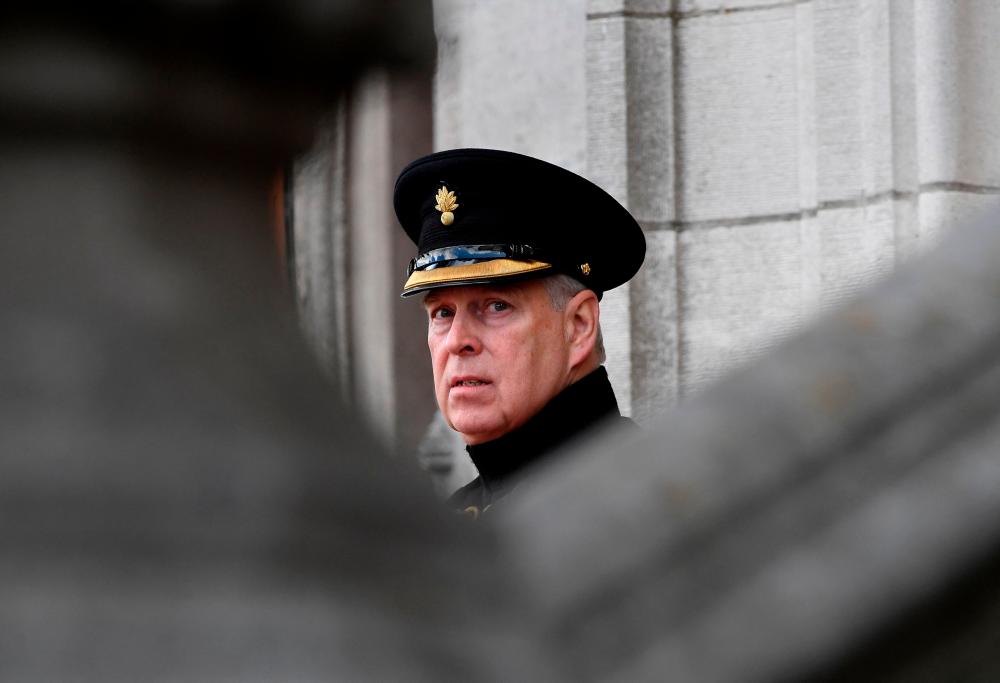 In the 12-page document, which represents Prince Andrew’s first official response to Virginia Robert Giuffre’s US civil lawsuit against him, he included a paragraph-by-paragraph rebuttal of her 73 claims against him, denying “any and all wrongdoing.”

Prince Andrew, 61, also listed 11 reasons why the case should be dismissed, including Giuffre’s domicile status and “her own wrongful conduct.”

The end of the document states: “Prince Andrew hereby demands a trial by jury on all causes of action asserted in the complaint.”

Prince Andrew also cast doubt on a now infamous photo of him with his arm around Giuffre’s waist, as well as denying that he was a close friend of recently convicted sex trafficker Ghislaine Maxwell.

Giuffre, 38, filed her complaint in the US last August, and in it alleged that she was sexually abused or raped by Prince Andrew on three separate occasions between 2000 and 2002. She was under the age of 18 at the time. Now she is suing him for damages.

Prince Andrew had tried to have the case thrown out of court, but a US judge allowed the case to proceed. Immediately after, the Queen stripped him of his honorary military roles and royal patronages.-Bernama 2.Dan Stevens set to lead cast in sequel to Godzilla vs. Kong

3.Things to know for your first camping trip with friends