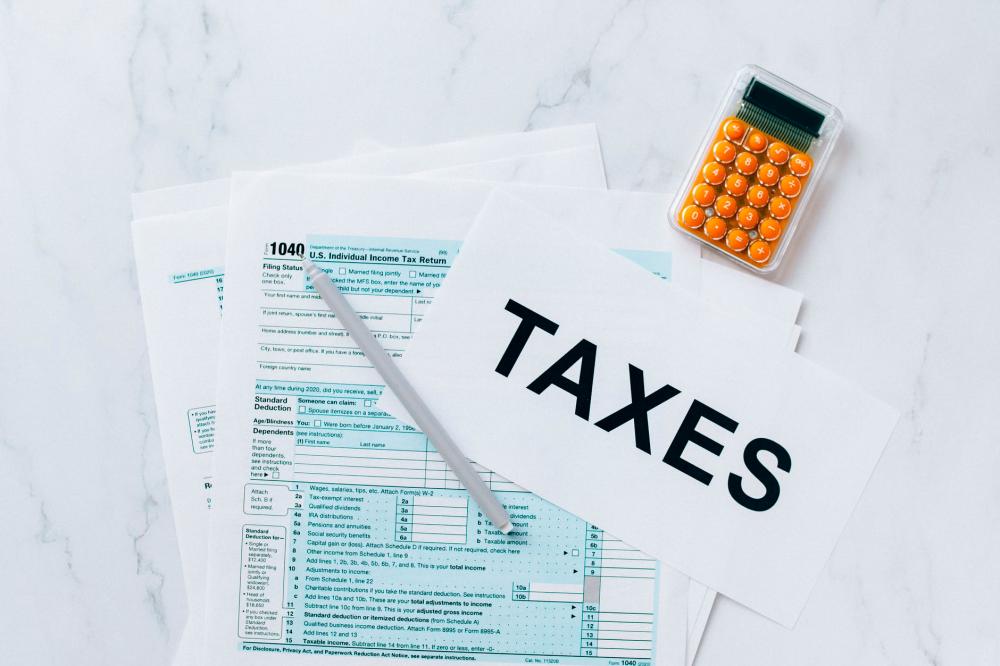 THE case for moving towards serious consideration of a taxpayer-based retirement savings system to complement and supplement the Employees Provident Fund (EPF) for the B40 and lower M40 – whose savings have been depleted as a result of the i-Sinar,
i-Lestari, and i-Citra withdrawal schemes – should be supported.

Such a tax could be designed to be progressive and specifically targeted to benefit the B40 (and those in the M40), whose EPF accounts are insufficient come “retirement time”.

According to EPF CEO Datuk Seri Amir Hamzah Azizan, “[u]p to 46% [of] members of the Employees Provident Fund below the age of 55 have less than RM10,000 in their [accounts overall]”.

By decomposition into the two EPF accounts, “... [around] 6.3 million Account 1 holders and nine million Account 2 holders [have] less than RM10,000 balance” as highlighted by Prof Geoffrey Williams (“No time for pensions complacency”, theSun, Oct 22). According to Williams, out of the 15.3 million people in employment, around 3.8 million are in the informal sector, with no regular pension coverage. And out of the approximately 11.6 million who work in the formal sector, 4.1 million lack formal
pension cover.

Therefore, it makes sense to reduce (over-)reliance on the EPF to provide for private sector retirement, and come up with a kind of mix and match framework, akin to a hybrid between taxpayer-funded and social insurance scheme for healthcare.

If the government wishes to broaden the fiscal base, instead of the goods and services tax (GST), which is inherently regressive even where the proceeds return to the lower income in the form of unconditional cash transfer (UCT) or even a universal basic income (UBI), a progressive tax system designed and purposed to serve a state or universal pension scheme is fairer.

In an EMIR Research article, “Budget 2022 – Please consider very carefully before bringing back the GST” (Oct 27), it is said that the GST, unlike the SST, has that reverse (or if you will, negative) cascading effect, which effectively means that the former allows for the X% imposed to be deducted for input tax purpose, i.e. reclaimable. But, critically, the effect on the consumer is still the same. In fact, the GST is more inflationary compared with the SST due to its expansive and pervasive scope.

In the final analysis, the impact of the GST (which was replaced by the SST in September 2018) on headline and core inflation is more significant.

Who could forget the announcement in the news – as projected by Bank Negara Governor Datuk Nor Shamsiah Yunus the year before (“BNM: SST’s impact on inflation should not be as significant as GST”, as reported by a financial daily) – that we were in
so-called “deflation” (“negative” inflation or rather disinflation that is not
broad-based) territory at the beginning of 2019. Any inflationary pressure in
the succeeding period would be from a lower base – “offsetting” the impact
as such.

In another EMIR Research article, “Budget 2022 – taxation from the perspective of a simplified stock-flow analysis” (Oct 25, 2021) it is mentioned that in practice, the GST is ineffective in combating transfer pricing (partly) because it is mainly to do with exploiting the tax loopholes such as deductibles and allowances.

This, rather than as typically understood in terms of cross-border transactions, i.e. differential tax regimes as the primary factor (which is distinguished from the rate of the corporate tax per se).

As a result of the Inland Revenue Board’s (IRB) enhancing enforcement, revenue leakages from transfer
pricing have reduced considerably over the years.

The government continues to tighten transfer pricing audit measures. More recently, a new Section 113B(1) of the Income Tax Act 1967 – under the purview of the Finance Act (2020) – provides that “where a company fails to furnish Contemporaneous (i.e. at the time of the said transaction) TPD (transfer pricing documentation) upon request by the (IRB), the taxpayer may be prosecuted” has been in effect as of Jan 1, 2021. The point is, the clampdown on transfer pricing has been done effectively and independently of the GST. The point of controversy is the practice of transfer pricing in the context of exploiting the use of deductibles and allowances as part of the (budgetary) off-set, which can also be the legal part of aggressive tax avoidance.

The legality or otherwise of the tax avoidance measures depend on a complex host of factors such as the determination of the IRB (as to whether there was sufficient arm’s length transaction) and whether there exists a tax loophole that could be successfully leveraged.

Also, the existence of free trade areas blunts GST as anti-transfer pricing tool. There are basically two scenarios here, namely that of the EU model (with the Comprehensive and Progressive
Trans-Pacific Partnership or CPTPP included) on the one hand, and a looser free trade arrangement like the Asean Free Trade Area (Afta) on the other.

Under the EU model, transfer pricing has been a field day for multinational companies, especially Big Tech. Under the “Double Irish Dutch Sandwich” tax avoidance scheme, the effective tax rate was near-zero because, e.g. under EC Directive 2003/49, interests and royalty payments made by Company A in one member state to Company B in another member state are tax-free.

Under the Afta model, rules of origin means that the non-tariff barrier within the free trade area, coupled with zero
or near-zero tariffs (as a form of taxation), can discourage the need for transfer pricing.

Returning to substituting the GST with a broad-based but inter-temporal consumption (i.e. for retirement) tax, albeit deferred for the future, this should be paid into a separate account administered by a government agency or an appointed collector on behalf of the state but similar to the EPF in mandate.

By paying this tax, two things are simultaneously achieved:

1. The fiscal base is expanded – to include those not previously paying income tax;

2. As a contributor (i.e. taxpayer), he/she is, therefore, entitled to a state-managed pension (which could be deposited in Bank Negara to earn interest, among others).

In effect, the payout derived from
the tax (in due time) would be
inter-generational. That is, the present generation of tax contributors would
be funding for the retirement of the future generation.

Ideally, it should be mandatory for all B40 income earners (as newly reclassified based on the Household Income & Basic Amenities Survey Report 2019), i.e. including those qualified to pay income tax. The tax schedule would progressively rise accordingly. As pension, the contributor will receive a monthly payment
on retirement.

Towards that end, it is proposed that the EPF final payout for those affected by the (emergency) withdrawal schemes or have low outstanding savings below a certain threshold be required to leave a minimum sum
upon reaching 55 years – analogous to that of the Central Provident Fund of Singapore.

Instead, like a pension, a monthly minimum payment be paid out while it is expected that the contributor could continue working for another 10 years to allow for further contributions
to accrue.

Upon effective retirement, the state should ensure that there is a further option in the form of a lifetime annuity scheme, preferably run by a government-linked company (GLC)
or a GLC bank. This post-55-65
years annuity could offer different
sub-schemes, depending on the financial status and needs of
the pensioner.

At the same time, the funds of those having low outstanding sum in the EPF should be specifically invested in
high-yield government bonds that is issued at coupon rates of up to 7% or more – as a “one-off”.

Others also could join what is in effect a type of basic state pension (BSP) – or universal basic pension (UBP) as also advocated by Williams – if they want to.

In conclusion, a BSP/USP based on progressive taxation can help cover the retirement requirements of the B40 without necessarily burdening their current budgetary needs.