Public advised to prepare for floods 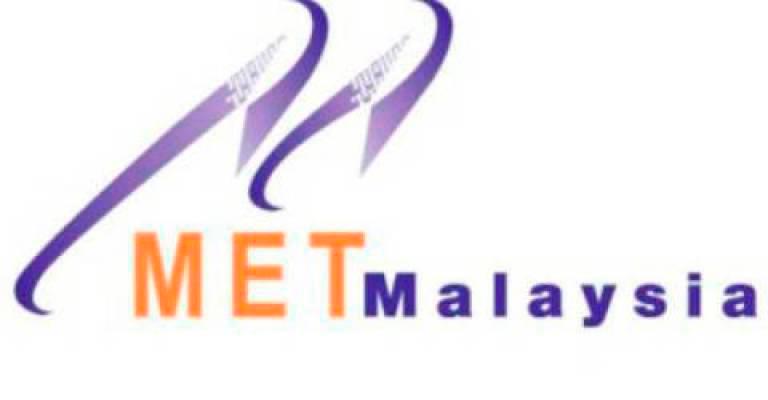 KUALA LUMPUR: The Department of Irrigation and Drainage (DID) has advised residents in low-lying areas, flood hotspots and those living near rivers to remain vigilant and to prepare for the inter-monsoon period till early November.

DID director-general Datuk Nor Hisham Mohd Ghazali said based on the Malaysian Meteorological Department (METMalaysia) report, the country would receive weak winds from various directions that will cause thunderstorms and heavy rain, along with strong winds in a short period of time.

“Extreme rain can cause floods as rivers are unable to cope with such capacities in a short period and will break their banks, and this will consequently affect low-lying residential areas.

“The public is reminded to not simply litter and to take care of their surroundings to ensure the flow of rivers are not restricted, as it can make situations worse and cause flooding,” he said in a statement yesterday.

Nor Hisham said the department has taken the initiative to implement flood mitigation projects and to prepare the Integrated River Basin Management (IRBM) plan, Flood Mitigation Masterplan and the Stormwater Management and Drainage Masterplan (PISMA) as preparations against floods.

Those who wish to obtain information and alerts on floods, river water levels and rainfall throughout the country can do so at the Public Infobanjir website, https://publicinfobanjir.water.gov.my and via the MyPublicInfoBanjir app. -Bernama