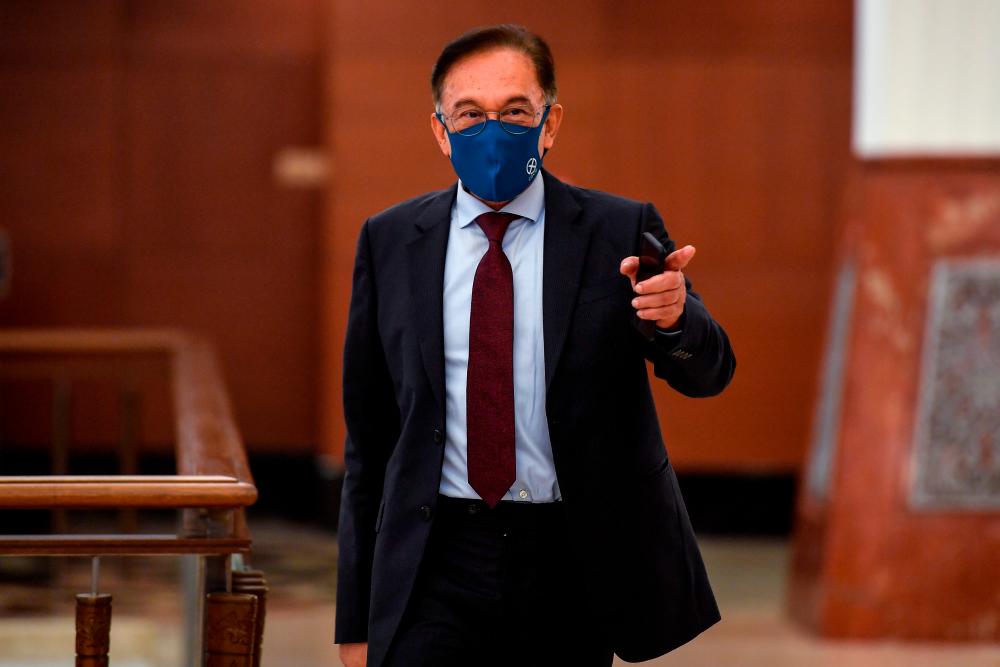 Putrajaya AMK chief Mohamad Syazreen Ezam Mohd Saidi said the matter should not be allowed to proliferate as it involved the sovereignty and security of the country.

“We are urging for stern actions to be taken against the individuals and groups hurling such unfounded slanders and accusations. We will be submitting evidence on the allegations for follow-up actions by police.

“We noticed the viral audio on WhatsApp alleged Anwar received assistance from Israel while yesterday there were postings on the same matter on Facebook. We have gathered them to be handed over to police,” he told reporters at the compound of the Putrajaya district police headquarters (IPD) here today.

Yesterday, Pakatan Harapan was reported to be considering legal action against the parties linking the leader of the coalition as an Israeli agent while PKR information chief Fahmi Fadzil said Anwar had called on police to act against such slanders.-Bernama