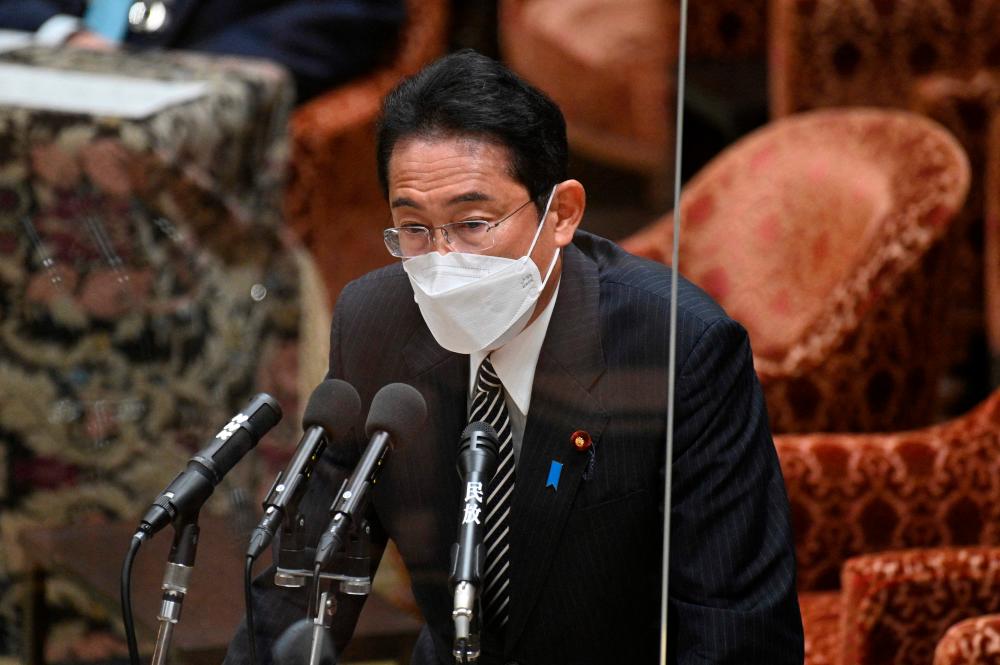 “The death of the queen, who led Britain through turbulent times in the world, is a great loss not only for the British people but also the international community,“ he told reporters.

Kishida praised the queen’s “extremely important role in world peace and stability,“ saying she “contributed greatly to the strengthening of Japan-UK relations”.

News of her death, he added, left him “feeling deep sorrow”.