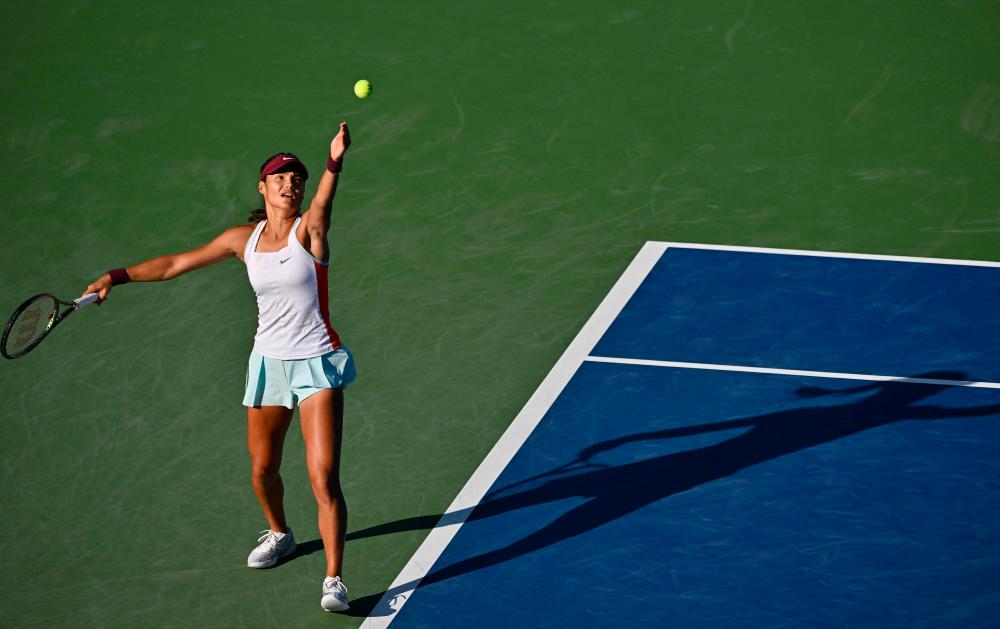 The 19-year-old Briton, who later said it was a left glute injury, took a medical timeout in the second set and was down 3-0 in the deciding set.

She had won the first set 6-4 before fellow former major champion Ostapenko hit back 6-3 in the second.

The Latvian top seed, ranked 19 in the world, will face Ekaterina Alexandrova of Russia on Sunday in the final in Seoul.

Raducanu had been chasing a first final appearance since her fairytale US Open title last year.

She started strongly, winning the first set despite some early nerves, but then required a lengthy medical timeout -- just the latest in a series of minor injuries that have stunted her blossoming career.

Raducanu stunned the tennis world when she emerged from qualifying to win at Flushing Meadows, but she has struggled to build on that and her Grand Slam defence ended in the first round last month.

After reaching a career-high 10 in the world, Raducanu slipped to 77th going into the Korea Open.