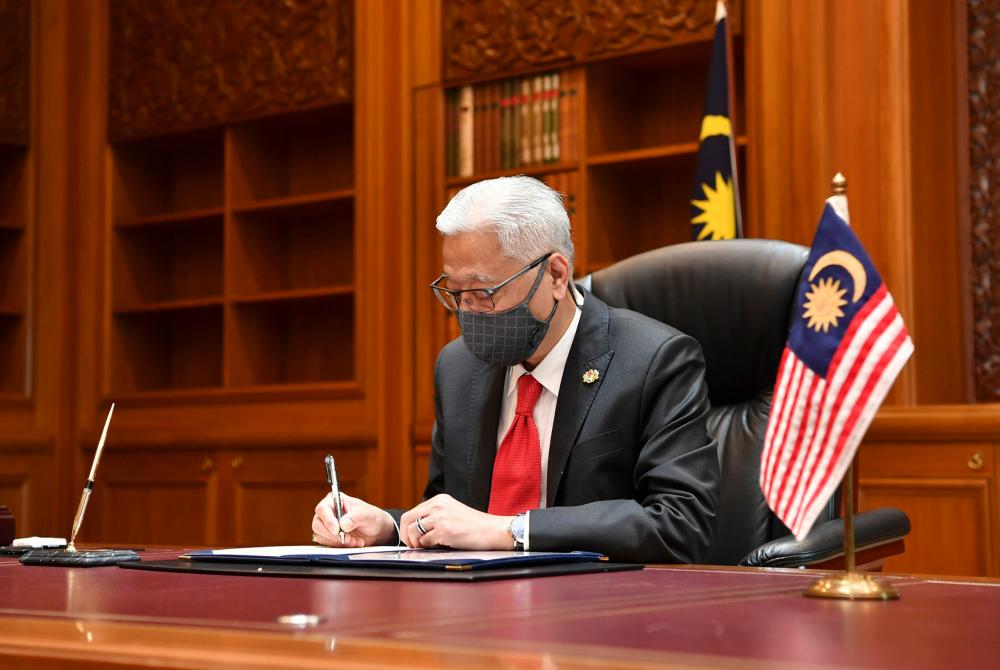 KUALA LUMPUR: Reform is necessary to strengthen United Nations’ (UN) effectiveness as a multilateral organisation in a world that has changed significantly since the world body came into existence 75 years ago, said Prime Minister Datuk Seri Ismail Sabri Yaakob.

Reform is also needed to bring more transparency to the world body and enhance its credibility, he said.

He said this in his inaugural speech at the General Debate of the 76th Session of the United Nations General Assembly (UNGA) in New York today, via a pre-recorded video. The text of his speech was made available to the media here by the Malaysian Foreign Ministry (Wisma Putra).

“On this, we must work together to reform the organisation and we hope member states will demonstrate openness, flexibility and political will in the interest of international peace, security and prosperity,” he said.

UN has to keep pace with a rapidly changing world as it continues to face a crisis of expectations, he said.-Bernama