Researchers looking the world over for clever dogs (Video) 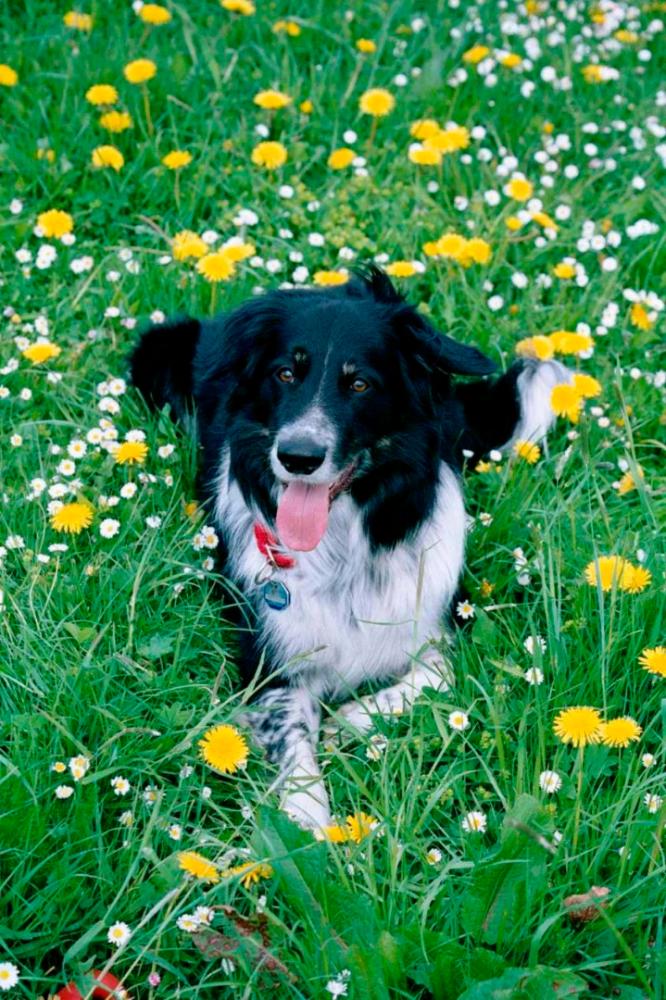 TWO renowned dog cognition scientists are hunting worldwide for a very rare breed of dog – ones who can identify 20 or more objects by name.

One of the world leaders in dog cognition Dr Juliane Kaminski, Director of the Dog Cognition Centre at the Department of Psychology, University of Portsmouth, and Dr Juliane Bräuer, head of the Dog Studies Lab at the Max Planck Institute for the Science of Human History in Germany are on a quest to find the world’s most gifted dogs.

Rico’s owners had reported their dog’s exceptional abilities to animal psychologist Dr Kaminski and together with Julia Fischer and Josep Call, they were the first scientists to publish research on gifted dogs. Dr Kaminski devised a test which asked Rico to fetch objects which showed he understood 200 words and could recall words for weeks after being taught them.

This ability is broadly comparable to language-trained apes, dolphins, sea lions and parrots.

Rico also responded correctly to the word for a new object after hearing it just once. This suggested he had the canine equivalent of the ability to fast map, a mechanism widely used by babies and children to learn language.

Dr Kaminski’s research, published in Science in 2004 (https://www.science.org/doi/abs/10.1126/science.1097859), proving Rico was exceptional was the first study of its kind. She has subsequently built a vast body of work on dog cognition, including finding dogs are more skilful than wolves or chimpanzees at reading human signals, and said “although that was a long time ago and despite all the research since, we still do not know what makes some dogs truly exceptional”.

“Rico was clearly one of the most exceptionally gifted dogs, but we know there are others out there who are as gifted. We hope this citizen science project will inspire people to work with us to test their dogs’ intelligence and to establish how common such superb skill really is,” Dr Kaminski said.

“Finding these dogs will help us understand what it is that makes these dogs so exceptionally skilled and whether they truly are the ‘Einsteins’ of the dog world,” Dr Bräuer added.

The two researchers, long-time collaborators in the field of dog cognition, have made a video, Finding Rico, in eight different languages in the hope of reaching dog owners far and wide.

Those who think their dog is or might be as clever as Rico and who can identify at least 20 objects, are urged to get in touch with the researchers via email: findingricodogs@gmail.com