Respect others by being punctual 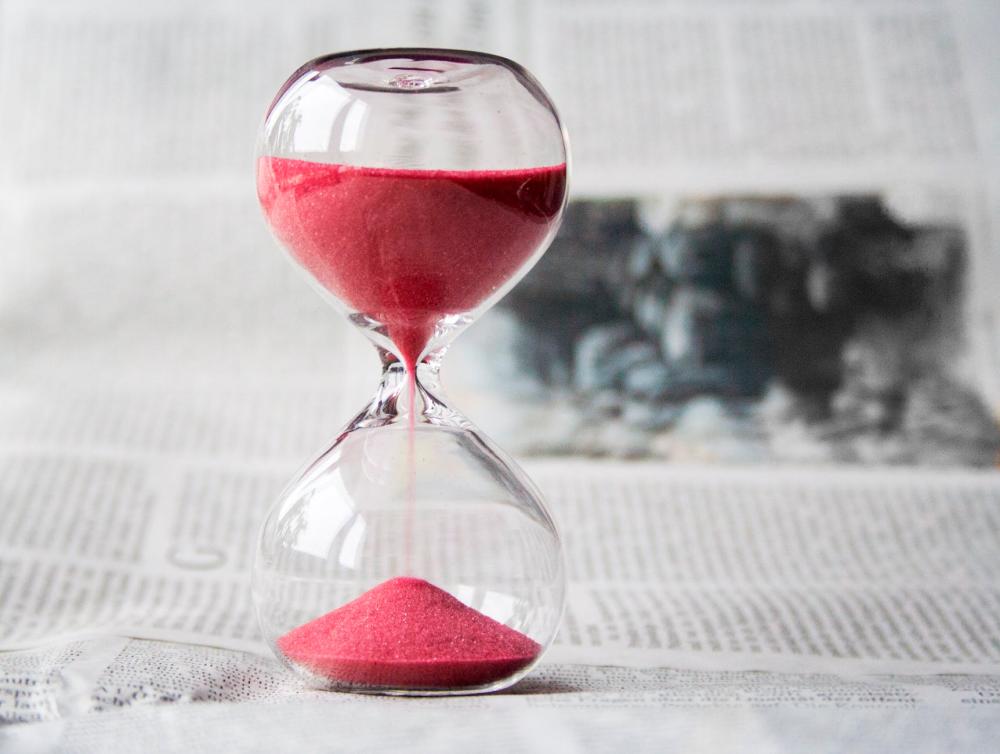 WHEN I wrote on Malaysians need to be punctual in last week’s column, to all intents and purposes I meant it to be just a one-off advice, or sharing of knowledge on punctuality.

But because I received plenty of reactions to it, I am prompted to write this sequel to an issue which is still a long way off from being part of Malaysian culture. If it ever will be, that is.

Just to recap, I mentioned in that column extensively the words of wisdom from Dr Makio Miyagawa, who served as Japanese Ambassador to Malaysia for five years until two years ago.

Among other things, he said that if 10 people are kept waiting due to time non-compliance by just one person, the waste of time will naturally increase by 10 times.

By the same token, if 100 people are kept waiting for the arrival of one VIP at an event the waste will increase 100 times.

By coincidence, as I was flipping through a recent copy of TheStar, I came across a column by its reporter Shalini Ravindran, which spot-on drives home Miyagawa’s message on the importance of being punctual.

Shalini wrote that she was assigned to cover an official event in Kuala Lumpur recently where a VIP was the guest of honour.

It was held in the evening on a weekday, which meant that the officers and other attendees were working overtime just to be there not counting the possible after-work commitments they might have.

What happened was the event, which was supposed to be a 30-minute function, dragged on for more than two hours as almost 100 people waited for the VIP’s arrival!

“I am certainly no stranger to VIPs and politicians who are perennially late as they wait to make their entrance to an event.

“While the wait is generally a tolerable 15 minutes to an hour in rare cases, standing around for two hours waiting for a person’s arrival is certainly unacceptable.

“The worst part was that there was no adequate reason or updates given for the late arrival, nor an apology by the VIP of his team,” Shaliini wrote.

Due to this flagrant disrespect for punctuality, the almost 100 people present had to be in close quarters until well past 7pm, a “waste of time all around for absolutely no reason”.

Shalini raised a very pertinent point: “Why do we often treat other people’s time as if it has no value compared with our own? And it is one of the quickest ways to destroy trust.”

Among the many comments I received about my previous week’s column, the most eye-catching one came from Tan Sri Ismail Adam, the former public service director-general.

“On punctuality, Malaysians are always ‘on the way’ ... that was how we lost the gold medal at the Paralympics!” he said.

It is indeed a brilliant point that Ismail highlighted. He was referring to the recent Paralympic Games in Tokyo where Malaysian shot-putter Muhammad Ziyad Zolkefli would have won a gold medal but instead was disqualified for arriving late at the reporting centre.

He was allowed to compete nontheless and indeed came out tops, even breaking the shot put world record, but his disqualification was endorsed due to failure to comply with the rules of competition.

Had he been punctual he would have been eligible to receive a RM1 million cash bounty for athletes who win a gold medal in both the Olympics and Paralympics. Imagine a millionaire athlete in our midst.

Instead of feeling remorseful or guilty over this disrespect for time or punctuality, we read of comments from even very senior officials making all sorts of lame excuses, with some even blaming a fellow athlete from another country for lodging a protest against the Malaysian weightlifter.

I also received a reaction from yet another former top civil servant, Tan Sri Rastam Isa, who among others, was a former secretary-general of the Foreign Ministry and prior to that our permanent representative to the United Nations.

“This a a great piece. Well done,” he said, adding that besides the Japanese, the Swiss are also a stickler for time.

“Their trains run exactly on time”.

Thank you very much Tan Sri for the kind words and let us hope for the best that slowly but surely non-punctuality, or as Rastam describes it “the Malaysian time”, will change for the better.

Another friend, a retired army officer who rose to the rank of lieutenant colonel, invited me for coffee a few days ago and I suggested to him to meet up at a popular cafe.

But before that I forwarded to him that column on punctuality by way of reminding him to comply with the advice.

Certainly, I did not expect him to be late as I believed his army training and experience entails time discipline as well.

I fixed the appointment at 3pm and I arrived at the cafe 30 minutes earlier as is my habit.

At well past 3pm, there was no sign of him although he said he could easily locate the place via the Waze app.

I then made several calls and he kept saying that he was “on the way”.

When he still didn’t turn up, he told me that he had gone to the wrong place which I did not quite believe in this digital age and time.

It was just an excuse but once again it drives home loud and clear the extreme or classic cases of utter disregard for punctuality.

Back to Shalini, she suggested that calling out people for their tardiness is a good way to encourage a change of habit.

“In the case of the event with the VIP, we made sure his team was well aware about the unacceptable behaviour and hopefully, there would not be a repeat of him being so late for an event.

“The realisation that our time is of precious value is a powerful one, and we should not be so willing to let it be abused,” she wrote. Well said, Shalini.

In more ways than one, I’m thankful that I have retired as a reporter chasing assignments all over the place.

At least, I’m spared of having wasted so much time waiting for the latecomers who have no feeling whatsoever for their “victims”.