Revocation of Emergency Ordinance should be done through gazette: Lawyers 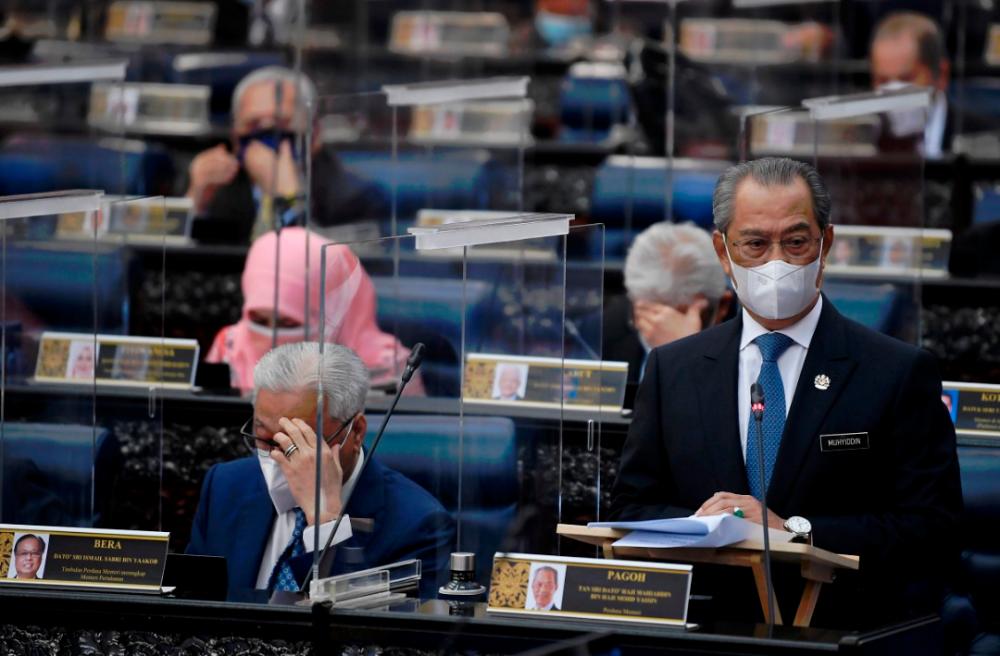 PETALING JAYA: It is all down to the execution rather than the substance. Several lawyers theSun spoke to yesterday agreed that the process of revoking the Emergency Ordinance (EO) and lifting the state of Emergency has raised several pertinent questions.

Lawyer Fahri Azzat said while it is the prerogative of the government to revoke an EO without consultation with or consent from the Yang di-Pertuan Agong, it is important that the process be executed properly.

“This is an administrative process carried out through political action,” he explained.

“There are implications. Therefore, an announcement of such a move should be made prior to its execution and that is usually done through a gazette. We are now wondering why this was not done,” he added.

At the special sitting of the Dewan Rakyat on Monday, Minister in the Prime Minister’s Department for Parliament and Law Datuk Seri Takiyuddin Hassan announced that the government had revoked the EO on July 21 and that there were no plans to advise the King to extend the nationwide state of Emergency beyond Aug 1.

Several MPs then questioned the legality of such a move without first getting royal assent.

In response, Takiyuddin said he would respond to those questions on Monday.

“It appears that this has been the case,” he said.

Given the questionable way that the state of Emergency has been lifted, he said it “seems likely” that compounds issued for various offences under the ordinance from July 21 may no longer be valid.

“This is why an official announcement should have been made. This is to ensure that the government administration and the general public are aware that the law is no longer in force,” Fahri added.

However, in response to a question from Lembah Pantai MP Fahmi Fadzil, Takiyuddin insisted that the compounds issued over the past few days are still valid and action could be taken against anyone who disregards them.

Immediate past president of the Malaysian Bar Salim Bashir Bhaskaran said the list of offences under Covid-19 standard operating procedures (SOP) and the penalties for flouting them would have been promulgated under the Emergency (Prevention and Control of Infectious Diseases) Amendment Ordinance 2021 (Act 342).

However, he pointed out that as of yesterday, there was still no gazette on the revocation. “The revocation should only take effect on the day of publication of the gazette,” he said. He added that technically, in the absence of such a gazette, the requirements under the ordinance can still be enforced.

He said the effective date must be clearly stated and the intention explicitly worded to ensure the validity of any compounds issued after July 21.

Another lawyer, Kokila Vaani Vadiveloo, said the EO can be revoked by the Yang di-Pertuan Agong or through annulment by Parliament under Article 150 (3) of the Federal Constitution.

Otherwise, it will automatically lapse six months after the proclamation of Emergency has ended, as provided for under Article 150 (7) of the Constitution.

“The King must act on the advice of the Cabinet and he must be presented with the order to revoke the EO for him to agree to it. The Cabinet cannot bypass the King.”

She said failure to follow those steps meant that the Emergency has not been lifted.

Kokila noted that under the EO, several new items were added to the list of offences for which flouters can be penalised.

“If the revocation of the EO turns out to be invalid, the authorities can still act against those who flout these rules and they can be fined up to RM10,000 if they are individuals and RM50,000 if they are businesses,” she added.