Ringgit strengthens further to 4.38 against US dollar, highest since June 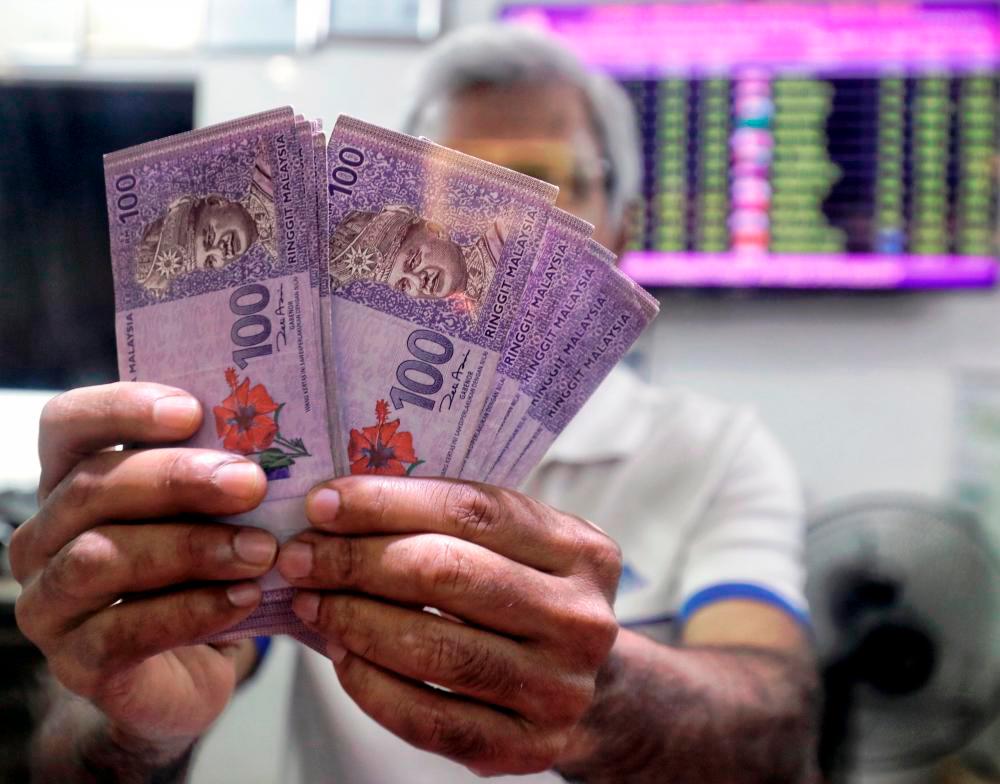 KUALA LUMPUR: The ringgit resumed its upward momentum today versus the US dollar, closing the first trading week of December at 4.38, a level not seen since June this year, a dealer said.

SPI Asset Management managing director Stephen Innes said the ringgit's ascent was supported by weak sentiment on the US dollar, ongoing China reopening hopes and optimism ahead of the Malaysian Cabinet announcement.

The local currency was last traded at this level in June this year at 4.3835 against the US dollar.

Innes said foreign exchange (forex) traders have continued to price in an end to the US Federal Reserve's (Fed) hiking cycle to the extent that even stronger US non-farm payroll data can offer support for the greenback.

“Hence, local exporters continued to sell the dollar while local currency traders continued the price in a stronger ringgit, and this should be the trend into the year-end,” he told Bernama.

He said that the ringgit would also be influenced by its regional peers, especially on how quickly China catches up with the rest of the region in living with Covid-19.

Innes said domestic markets have also been bullish on hints of political stability with the new Cabinet expected to pave the way for an economy and market-friendly budget.

Meanwhile, the ringgit retreated against a basket of major currencies.