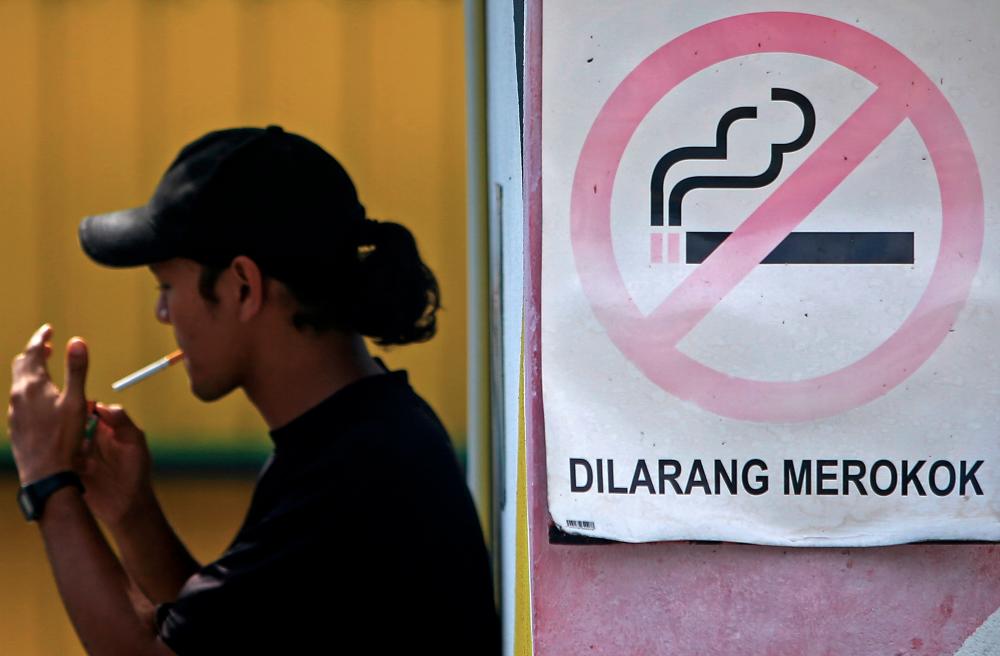 PETALING JAYA: While the government has lost more than RM15 billion in revenue from 2018 to 2020 from cigarette smuggling, policies introduced in Budget 2021 to control the scourge have helped reverse the trend.

A tobacco industry source said the success in reducing cigarette smuggling can be seen in the amount falling from 63.8% in 2020 to 57.3% in 2021, accounting for an excise revenue collection of RM135 million in 2021 just from the difference.

The source attributed the success to anti-cigarette measures in Budget 2021, such as the freezing of new cigarette import licences, tightening conditions for licence renewal and imposing an import quota.

Also, the limiting of cigarette transshipments to only the West Port in North Port Klang, Port of Tanjung Pelepas, Port of Sandakan and Senari Port in Sarawak further reduced cigarette smuggling.

“Imposing a tax on cigarette imports with drawback facilities for re-export, and disallowing cigarette transshipments and re-export through small boats but only in containers have helped reduce smuggling.

“Making cigarettes and tobacco products taxable goods in all duty-free islands and free zones has played a significant role in (curbing) the government’s loss of revenue. At the same time, the measures have had a positive impact on reducing cigarette smuggling.

“They (the measures) have helped improve sales of legal cigarettes, with volume growth of 12% in 2021.”

The source said with tighter measures at ports, cigarette smugglers have resorted to riskier methods to bring their goods into the country, such as ship-to-ship transfers outside Malaysian territorial waters.

However, such transfers on the high seas are difficult and more costly due to unpredictable weather.

As such, government policies have made smuggling more difficult and costly.

“Based on industry tracking from January to August, more than 5.2 billion sticks of illegal cigarettes were smuggled into the country through this method. This is equivalent to 500 units of 40-foot containers.

“In 2021, the tobacco industry produced a volume of 6.6 billion sticks, while 8.9 billion was smuggled into the country, costing the government a RM3.6 billion loss in excise tax alone, apart from other taxes,” the source said.

It was also revealed that smugglers and their front organisations were actively pressuring the government to remove Budget 2021 restrictions to enable them to once again utilise the ports to smuggle cigarettes into Malaysia.

“Before the Budget 2021 restrictions, significant quantities of cigarettes were smuggled through the abuse of transshipment facilities. Access to these facilities allowed them to escape Customs Department inspections and evade taxes. Restrictions in transshipment have closed major loopholes and made smuggling more difficult and costly”

“They deactivate their automatic identification system, that automatically transmits the vessel’s identity, speed and GPS location, resulting in these ships ‘disappearing’ when off-loading their illicit cargo onto receiving vessels.”

The source said the contraband cigarettes are then loaded onto smaller vessels and smuggled into Malaysia via private jetties.

Subsequently, the illicit cigarettes are put on trucks to be transported to hideouts or warehouses for temporary storage until the situation is safe for retail distribution.

Policies introduced under Budget 2021 have made smuggling more difficult and costly. – Bernamapix