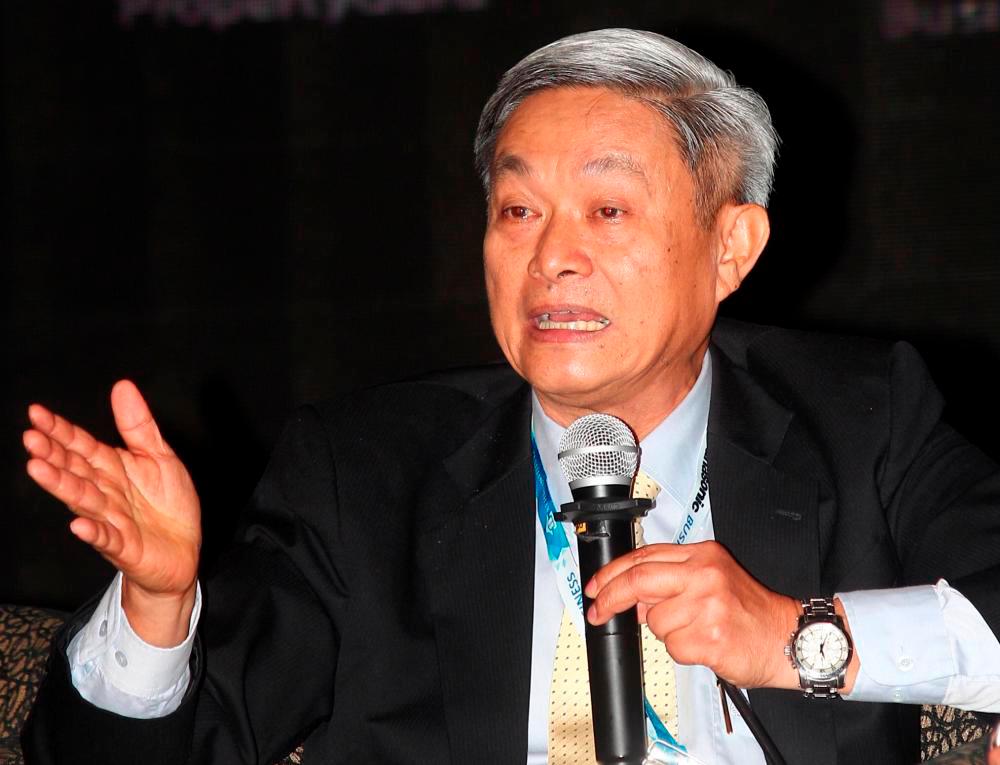 PETALING JAYA: The almost RM80 billion in subsidies cannot be sustained in the long-term, said an economist, adding that it would increase financial burden on the government and compound the national debt situation.

He also said the amount spent on subsidies was equivalent to the national development budget.

“Government subsidies have ballooned to an all-time high (in efforts) to maintain inflation at 2% to 3%. Without subsidies, it would have been in the region of 7% to 9%.

“Inflation would have resulted in an even higher cost of living, and the saving grace was the subsidies. So, if the government wants to continue with it, then it should have a sustainable programme of targeted subsidies,” he said, adding that with such a programme, the burden of higher costs can be shared by the upper-middle class and high-income groups.

Yeah said the government needs to strike a balance by sharing the costs. Currently, the whole burden is borne by the government, and for revenue to be adequate in the long term, it may need to reintroduce the Goods and Services Tax (GST) to broaden its income base.

He added that with the rising cost of living, the middle class (M40 group) is facing the squeeze as well.

“One way to deal with this is to accelerate wage growth, so the government should create a conducive environment to help businesses generate higher profits, which would translate to higher wages,” he said, adding that increased productivity and improving efficiency would lower cost and allow for wage increases.

Yeah said the government should also look at import substitution to help lower prices by producing goods locally rather than importing them.

Universiti Utara Malaysia professor of economics Dr K. Kuperan Viswanathan said subsidies were not meant for the long term, and are supposed to be used when there was a sudden and unexpected jump in basic and essential items.

He said the government should do away with or make adjustments to help reduce the burden of subsidies.

“It should come into play when there are massive inequalities and people are unable to make ends meet without subsidies. In the long term, it becomes untenable.

“The government needs a broad tax base such as GST, where everyone pays and it increases government revenue. It may seem unfair as the poor also pay, but the government should find ways to help them.”

Kuperan added that the government should use GST revenue to help the economy expand, which would provide the government with higher revenue in the long term.

He said everyone, including the M40, was suffering because of the rise in the cost living while salaries have remained stagnant, adding that it may come to a point where the people would be forced to demand higher wages if they are unable to meet the increased expenses.

Architect Siah Teong Hui said his family expenses have gone up due to the higher cost of living.

He added that last year, he spent RM16 to buy fish at the wet market but now pays RM22, while the price of vegetables have also gone up by 10% to 30%.

“My family’s lifestyle has had to change, but I still spend on food despite the higher cost as my children are growing. Of course, I also look at alternatives and have changed my spending patterns by going to the market later in the day to get better deals. Previously, I spent around RM300 on marketing each week. But now, it is closer to RM500.”

Siah said to further cut costs, the family seldom eats out, and when they do, it is just for breakfast.

“Even the price of hawker food has gone up,” he added.

Yeah said the government should also look at import substitution to help lower prices by producing goods locally rather than importing them. 2.Taliban torn over reforms one year after seizing power