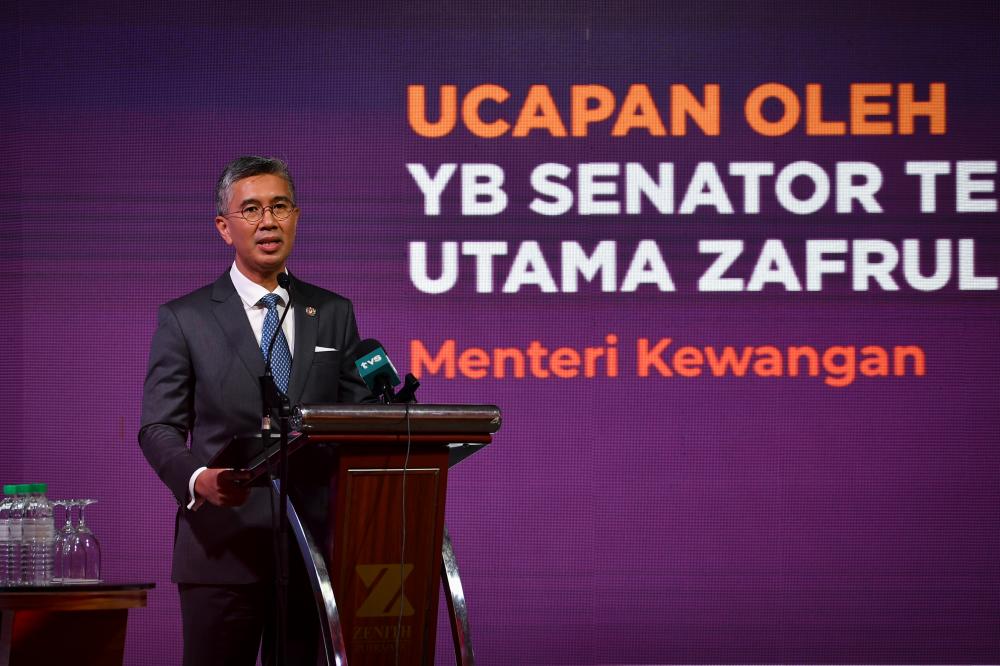 KUALA LUMPUR: A total of RM86.4 million has been channelled to 13,886 small and medium enterprises (SMEs) and medium-tier companies (MTCs) in the form of grants and loans for subscription to digitization services under the National Economic Recovery Plan (Penjana) as at Oct. 8, 2021.

A total of RM221.32 million had been channelled under the Agrobank Microcredit Financing Scheme to 17,734 agricultural micro, SMEs as at Oct 8, 2021, he said in the 73rd Implementation and Coordination Unit Between National Agencies (Laksana) report released today.

Tengku Zafrul said financing worth RM400 million has been allocated to farmers, planters and fishermen. Under this scheme, RM350 million was set aside under the Agrobank Microcredit Scheme,” he said.

Food security is very much emphasised in the Penjana plan as well as in Budget 2021.

As for the Hiring Incentive Programme and Training Assistance, a total of 137,659 people have managed to get jobs through this programme as at Oct 1.

Tengku Zafrul said among the main industries and sectors that were hiring included manufacturing, as well as wholesale and retail trade.

Under the Penjana Tourism Sector Fund, Tengku Zafrul said the government had allocated RM600 million for SMEs and micro, SMEs that were still affected by Covid-19.

“As at Oct 8, there were 701 applications for this funding and of the total, 340 applications had been approved with a total funding of RM67.5 million,“ he said.-Bernama