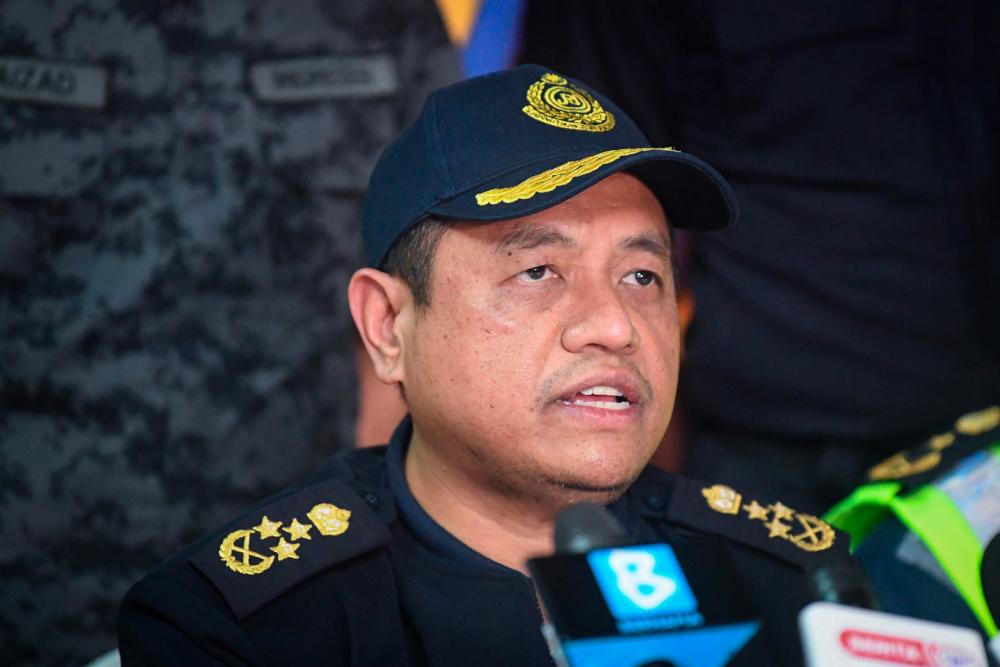 KUALA LUMPUR: The Road Transport Department (RTD) launched the Hari Raya Aidiladha Special Op from today until next Wednesday (July 13) to ensure a smooth and safe journey for road users returning to their hometowns in conjunction with the festive holidays.

“Express bus drivers will be monitored at 28 main bus terminals nationwide by our personnel who are disguised as passengers and also deployed along the highway,“ he told a press conference at the Sungai Besi Toll Plaza here tonight.

Aedy Fadly said during the operation, RTD would also be on the lookout to seize vehicles driven by individuals driving without a licence or whose licence had expired.

“Vehicles with expired road tax will also be seized in this op,“ he said.

Meanwhile, Aedy Fadly called on the public to report on traffic offences through the JPJ e-ADUAN@JPJ application which was launched last April.

He also advised road users to always be careful and abide by road safety rules to ensure they get to their destination safely.

On the operation at the Sungai Besi Toll Plaza, Aedy Fadly said until 10pm, a total of 330 summonses were issued for various traffic offences while five motorcycles and four cars were seized for travelling in a vehicle with an expired road tax or without a driving licence.

“Two men in their 30s were also arrested after they tested positive for drugs,“ he said.-Bernama