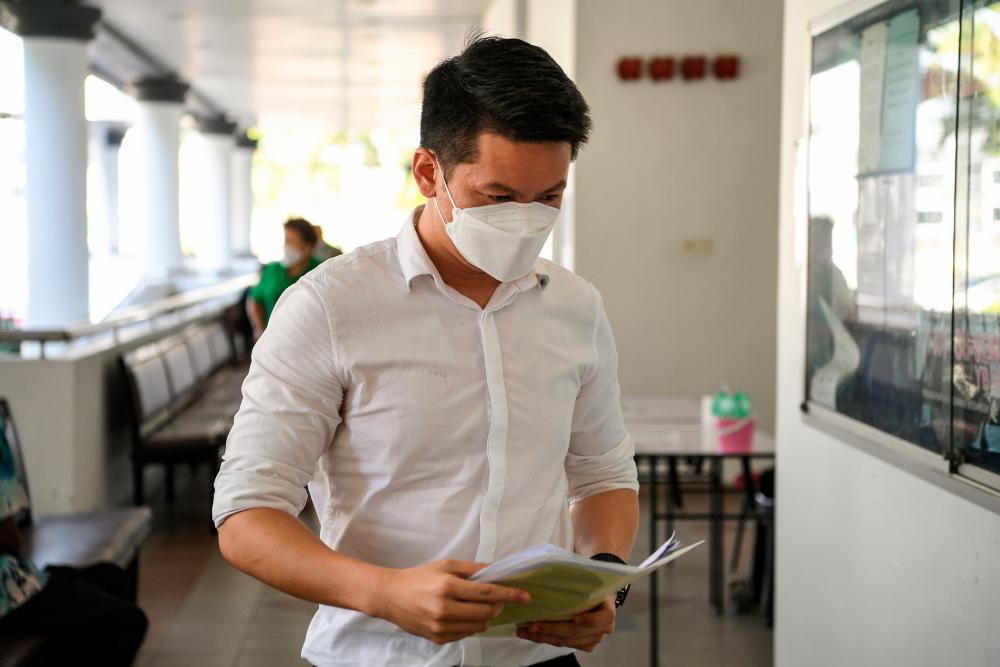 ALOR SETAR: A rubber wholesaler was fined RM250,000 by the Sessions Court here today for offering bribes amounting to RM589,450 to a Malaysian Anti-Corruption Commission (MACC) officer between August last year and February.

Judge Harmi Thamri Mohamad fined Th’ng Kean Kai(pix), 33, after he pleaded guilty to an alternative charge under section 214 of the Penal Code, besides also ordering him to serve a 12-month jail sentence if he failed to pay the fine.

Th’ng was charged with offering bribes to an MACC officer as an inducement not to take action against him for electricity theft.

According to the facts of the case, Th’ng was involved in electricity theft activity for the purpose of cryptocurrency mining and Tenaga Nasional Berhad (TNB) had cooperated with the MACC to locate and curb the activity.

Between August last year and February this year, Th’ng made several payments as bribes totaling RM589,450 to an MACC officer in Sungai Petani, Kedah.

Meanwhile, in the same court, two contractors were fined a total of RM120,000 for falsifying company bank statements in January and February 2019 to enable them to qualify and bid for a cleaning project tender.

They were charged under Section 471 of the Penal Code.

They were also ordered to serve six months in prison if they failed to pay their fines. -Bernama