Rugby: Issue of funding, location of stadium to be referred to NSC 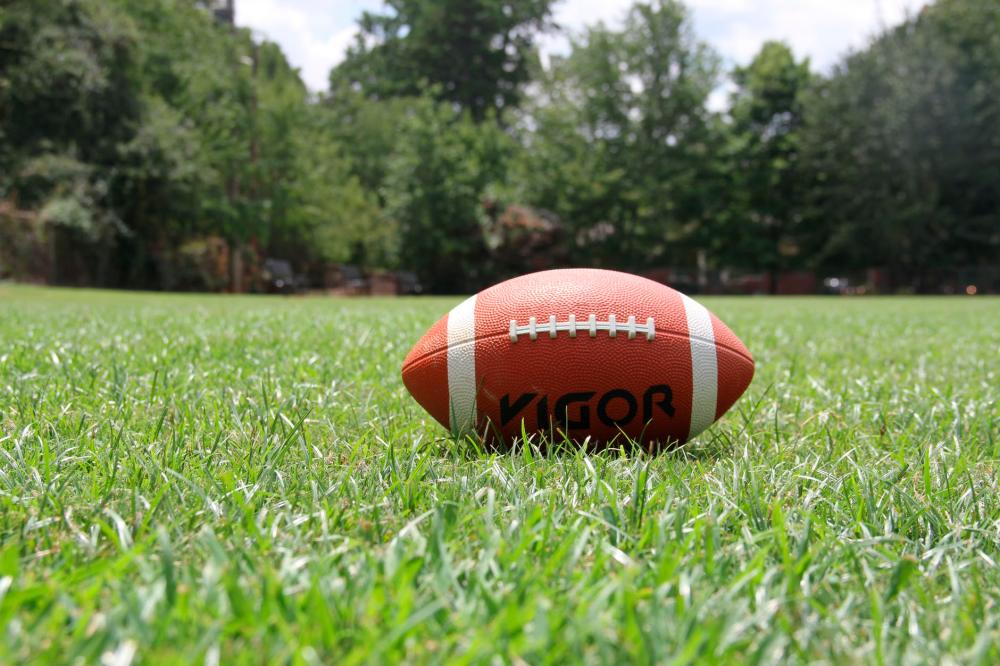 IPOH: Malaysia Rugby will liaise with the National Sports Council (NSC) to find the best solution regarding the Issue of funding and selection of a new training centre and competition stadium for the national squad, said its president Datuk Shahrul Zaman Yahya.

He said funding constraints and the problem of location selection would be among the matters to be raised by Malaysia Rugby in the meeting and that the matter would also be relayed to the Ministry of Youth and Sports (KBS).

“When (the construction of) the stadium was tendered (previously), the location at that time had not been finalised. After the tender was awarded, it was found that the cost of earthworks was prohibitive.

“The budget approved was RM13 million, but with all the earthworks needed, it would have reached RM35 million. So we are discussing with NSC to change the location because the selection of the site at the Putrajaya Wetlands area is not suitable apart from earthworks having to be done in a hilly terrain, ”he said.

He said this when met by reporters after the flagging off of the 2022 Commonwealth Games Queen's Baton Relay Run by Youth and Sports Minister Datuk Seri Ahmad Faizal Azumu at Padang Lintau Kampung Tengku Hussein, Manjoi here today.

Shahrul Zaman said due to the financial constraints, Malaysia Rugby also expected only one field to be built before adding more in the future depending on the existing allocations.

It was reported that the issue of funding is plaguing the national rugby team including the preparation of the 2026 Rugby Project Squad or known as the Bunga Raya 7s squad which had to stop their training programme temporarily due to the problem.

The Bunga Raya 7s will participate in the 15-a-side Asian Rugby Championship (ARC) which is expected to take place this May, before going through three qualifying rounds to secure a place in the World Cup in France, slated to be held from Sept 8 to Oct 21, 2023.

Following the problem of selecting a training centre, the rugby squad had to continue training on its own and is still waiting for permission to use facilities from the NSC so that centralised training can begin.

The national 7s rugby squad succeeding in qualifying for the 2022 Birmingham Commonwealth Games after finishing second in the list of teams from Commonwealth countries participating in the 7s Asian Rugby Championships in Dubai, United Arab Emirates (UAE), at the end of last year.-Bernama