Russia ready to discuss prisoner swap with US: Lavrov 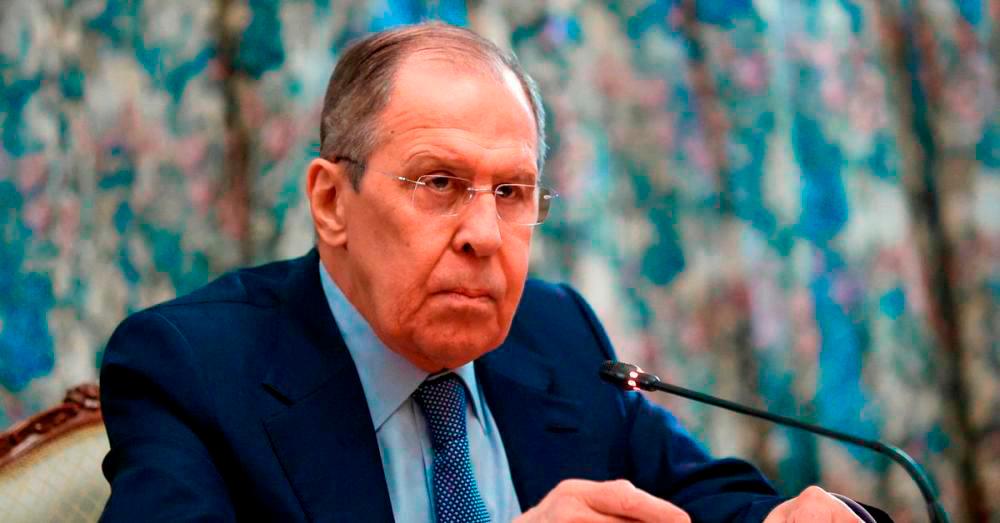 PHNOM PENH: Russia is ready to discuss the exchange of prisoners with the United States within the framework of the already existing diplomatic channel approved by the two countries' leaderships, Russian Foreign Minister Sergey Lavrov(pix) said on Friday.

The minister said that there is a special channel, which is agreed upon by the Russian and US presidents, Vladimir Putin and Joe Biden, respectively, and this channel remains relevant.

“We are ready to discuss this topic, but within the framework of the diplomatic channel that was agreed upon by Presidents Putin and Biden,“ Lavrov told reporters in Cambodia.

The channel in question is the one that was negotiated during the meeting of the leaders of Russia and the United States last July in Geneva, according to Kremlin spokesman Dmitry Peskov.

“We are talking about the negotiations between the two presidents in Geneva,“ Peskov told Sputnik.

In late July, US media reported that Washington offered to exchange imprisoned Russian citizen Viktor Bout for US basketball player Brittney Griner and former US marine Paul Whelan, detained in Russia. Russia is reportedly looking for a more fair deal that would involve adding another Russian national, Vadim Krasikov, in order to have a two-for-two prisoner exchange.

Earlier on Thursday, a Russian court sentenced Griner to nine years in jail on charges of smuggling and possessing cannabis oil in Russia and a fine of 1 million rubles (US$16,576).-Bernama