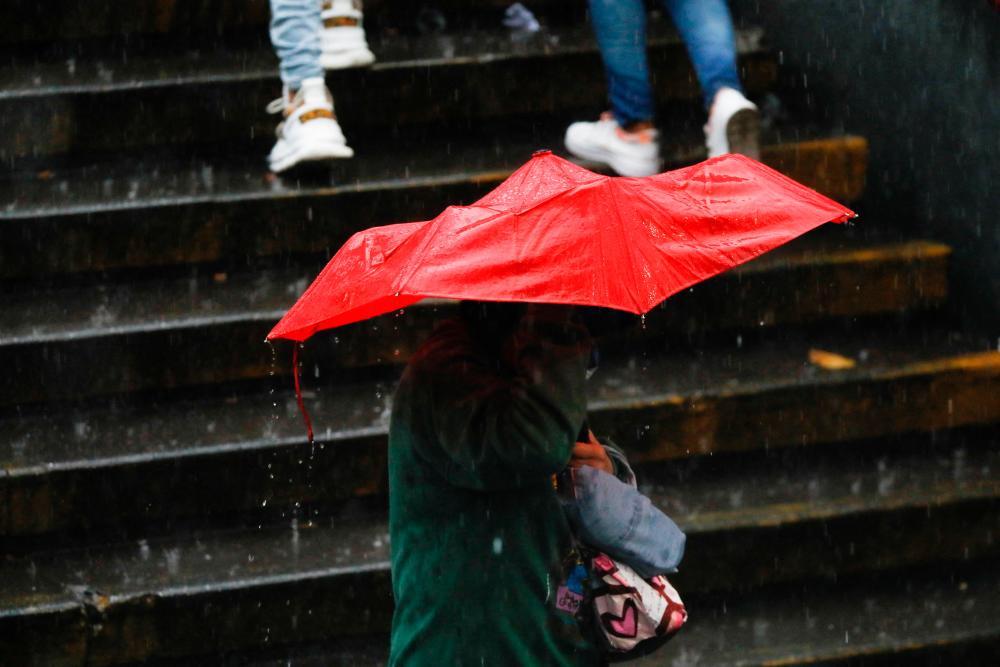 SEOUL: Heavy rains that pounded the country this week have killed at least three people, and flooded houses and farmland nationwide, Yonhap news agency quoted officials as saying on Friday.

A man in his 90s was killed when the roof of his house collapsed in the central city of Gongju on Thursday, while a construction worker drowned in a pool of water created by the torrential downpours at an apartment construction site in Yongin, south of Seoul, on the same day.

The circumstances of the third death were not immediately known.

The downpours also flooded more than 2,900 hectares of farmland across the country, according to government officials.

The seasonal rain also toppled scores of trees, and submerged more than 190 properties and cars, forcing residents to evacuate. Damage was also reported at bridges and dams.

The annual monsoon season that brought three days of heavy rain hit the country’s central region the hardest, where an average precipitation of 270.4 millimetres was reported in Gyeonggi Province alone.

The heavy rain has weakened in the past few hours, prompting the government to lower its rain warning as of 3 am Friday.

The weather agency, however, advised residents to stay on alert with an additional 40 to 50 millimetres of rain expected late in the afternoon in parts of Gyeonggi and Gangwon, as well as South and North Chungcheong Provinces.-Bernama