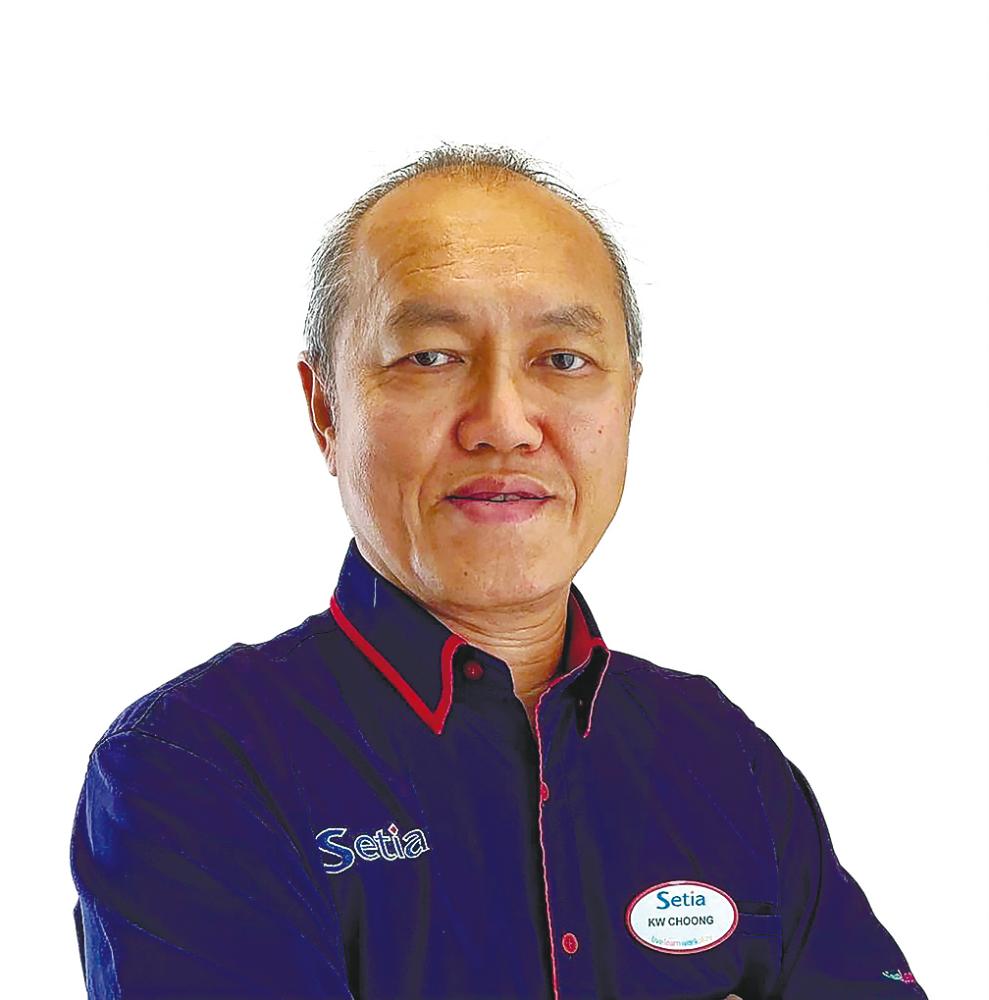 The group achieved a revenue of RM2.73 billion and profit before tax (PBT) of RM353.7 million in the three quarters under review. Both revenue and PBT for the first nine months of the year are appreciably higher than the corresponding period in the preceding year, mainly driven by progressive revenue recognition from the strong take-up rates achieved.

“We are encouraged by the sales achieved by the group for the first three quarters of the year despite the uncertainties in the outlook brought about by the Covid-19 pandemic. This would not have been possible if Team Setia is not committed and united in pursuing the sales target set,” said S P Setia president and CEO Datuk Choong Kai Wai (pix).

The steady sales of completed stocks, which form part of the RM3.38 billion sales achieved was RM585 million, higher than that achieved for the same period last year of RM462 million, a commendable achievement despite the market challenges.

On the international front, the group’s 40%-owned project in London, Battersea Power Station, witnessed another milestone with the official opening of its on-site underground train station as part of the Northern Line Extension in London.

The government’s support for the sector in the recent budget namely the extension of the Home Ownership Campaign to Dec 31, 2021, low-interest rates to help spur homeownership, Housing Credit Guarantee Scheme to assist small businesses, coupled with the reduction in real property gains tax from 5% to 0%, for property disposed from the sixth year onwards are expected to drive buying interest.