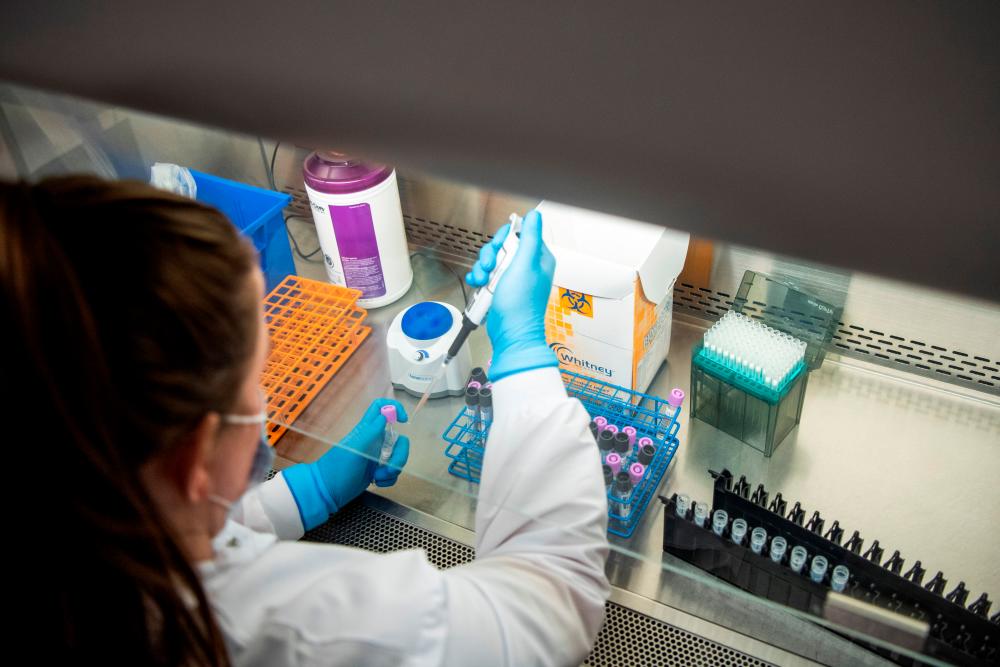 SINGAPORE: The Singapore Ministry of Health (MOH) on Monday confirmed the Omicron variant in the first two imported Covid-19 cases, initially suspected to be the carriers of the variant.

In its daily update on Covid-19 last night, MOH said the confirmation followed the completion of whole-genome sequencing for the cases by the republic’s National Public Health Laboratory.

“Both are fully vaccinated, and have mild symptoms of cough and scratchy throat. They were isolated upon arrival in Singapore on Dec 1, and had not interacted in the community,” it said.

MOH had on Dec 2 announced that it had detected two imported Covid-19 cases labeled as Cases 271487 and 271598 who had tested preliminarily positive for the latest variant.

The two cases arrived from Johannesburg on board Singapore Airlines flight SQ479 on Dec 1.

MOH also announced on Sunday (Dec 5) that one more imported Covid-19 case had tested preliminarily positive for the Omicron variant.

The case was on the same flight as the first two cases.

As of Dec 5, the total number of individuals who have completed their full regimen or received two doses of Covid-19 vaccines constitutes 96 per cent of the eligible population here.