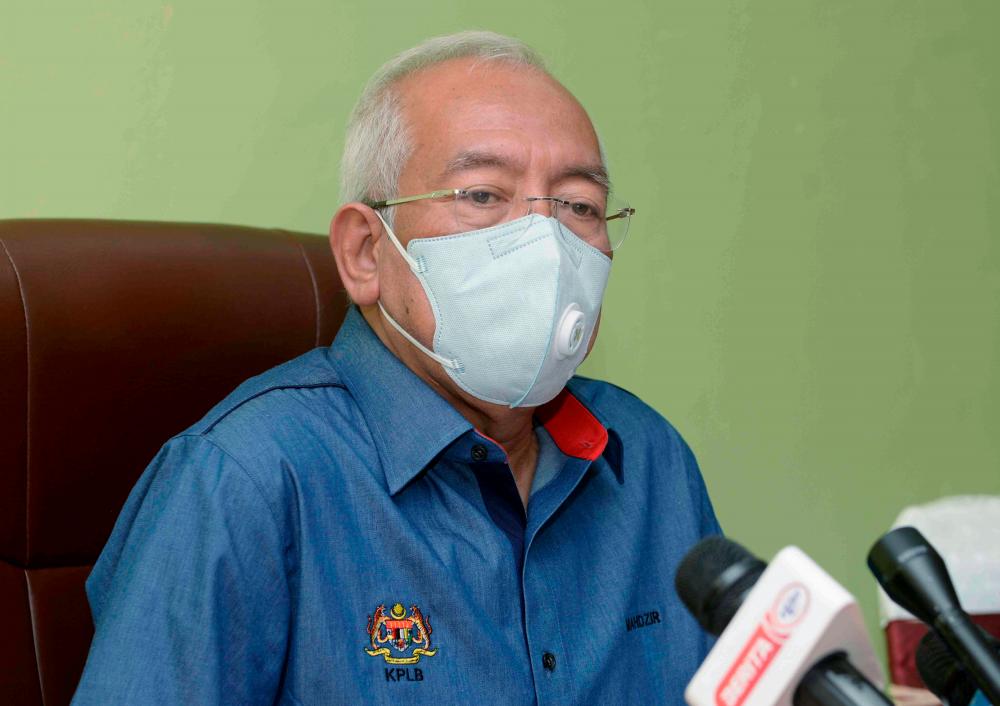 KOTA KINABALU: An allocation of RM1.2 billion has been set aside for rural development in Sabah this year, said Rural Development Minister Datuk Seri Mahdzir Khalid(pix).

He said the allocation was to fund implementation of village road, clean water supply and electricity supply projects.

“Completion of some projects implemented in Sabah this year is delayed due to the implementation of the Movement Control Order, during which contractors had to stop operation.

“Therefore, some projects that were supposed to be completed last May are delayed for completion end of the year,“ he told reporters after visiting the Kampung Pulau Penampang road upgrading project, near here today.

Earlier, he also visited the project sites for upgrading of concrete road in Kampung Ratau, Manggatal, Kota Kinabalu and in Kampung Tombovo, Putatan.

On claims by some quarters that development is slow in Sabah, Mahdzir said Sabah is a large state and needs a huge allocation to develop it.

“For example, the roads in Sabah are long and they need a huge allocation to build. Therefore, the roads can only be built in stages and this takes time to complete.

“What is certain is that every year there is an allocation made for Sabah’s development,” he added.

Meanwhile, Mahdzir said a total of 1,672 people had benefited from the Quick Win programme, which is aimed at improving the skills of the target group in Sabah from 2017 to 2021, involving an allocation of RM2.49 million.

He said the programme, implemented by the Community Development Department (KEMAS) targeted youths in the B40 group, single mothers, housewives and people with disabilities (PwDs).