Sabah confident of attracting more than one million tourists this year: Hajiji 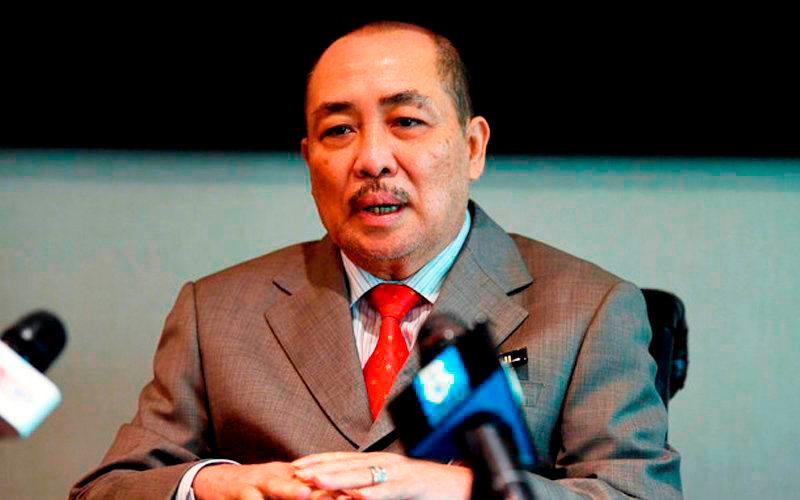 KOTA KINABALU: Sabah has welcomed 857,675 visitors as of July this year representing a significant increase of 632 per cent compared to the same period last year with an estimated RM1.4 billion in tourism turnover.

Chief Minister Datuk Seri Hajiji Noor (pix) said in light of this development Sabah is optimistic of receiving more than a million visitors this year.

“The increase was driven by the domestic tourism sector which contributed a total of 785,123 visitors, an increase of 582 per cent for the same period.

“With the reopening of international borders, the number of international tourist arrivals recorded significant growth with 72,552 arrivals, an increase of 3,680 per cent for the first seven months of 2022,“ he said after opening the state capital’s latest hotel ‘The Holiday Inn Express’ here today.

The Chief Minister was also heartened to note that air connectivity, both domestic and international, is on the upward trend.

Hajiji said that at the domestic level, efforts are being focused on smart collaborations with industry partners like airlines, tourism associations, and the Malaysian Tourism Promotion Board (Tourism Malaysia).

“The incentive aims to support and encourage airlines to reinstate air connectivity, start new international routes, or hold special charter flights to Sabah. This is important since 96 per cent of tourist arrivals to Sabah are by air,“ he said. -Bernama