Sabah floods: Five roads impassable for all vehicles in Kudat 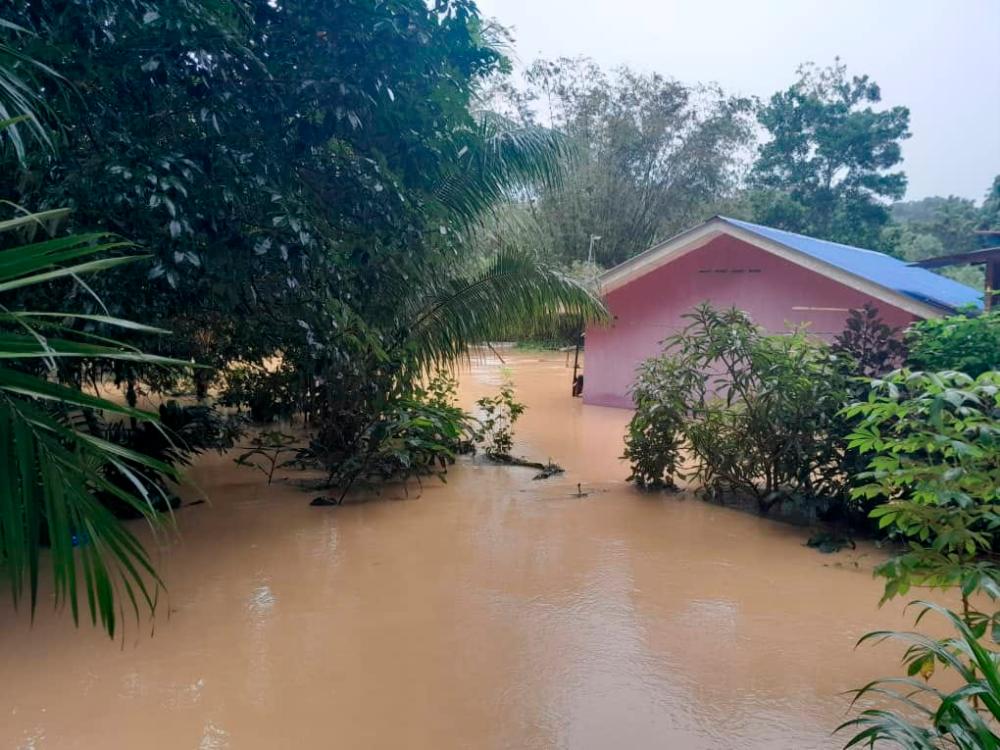 KOTA KINABALU: Floods have left five roads in the Kudat district to be cut off and impassable for all vehicles.

“The flooding is a result of the continuous heavy rain. A traffic management plan has been put in place for the affected roads, and they are currently being continuously monitored,” JKR said in a statement today.

Meanwhile, Jalan Mongkubau Laut in Pitas district was also cut off from traffic as the temporary bridge and road, collapsed due to the persistent heavy rain.

Sabah JKR also said that Jalan Liu Malubang in the same district could only be used by heavy vehicles.

“Several roads in Kota Marudu district are also flooded, including Jalan Bandau and Jalan Longkon, but still open to all types of vehicles,” it added. -Bernama