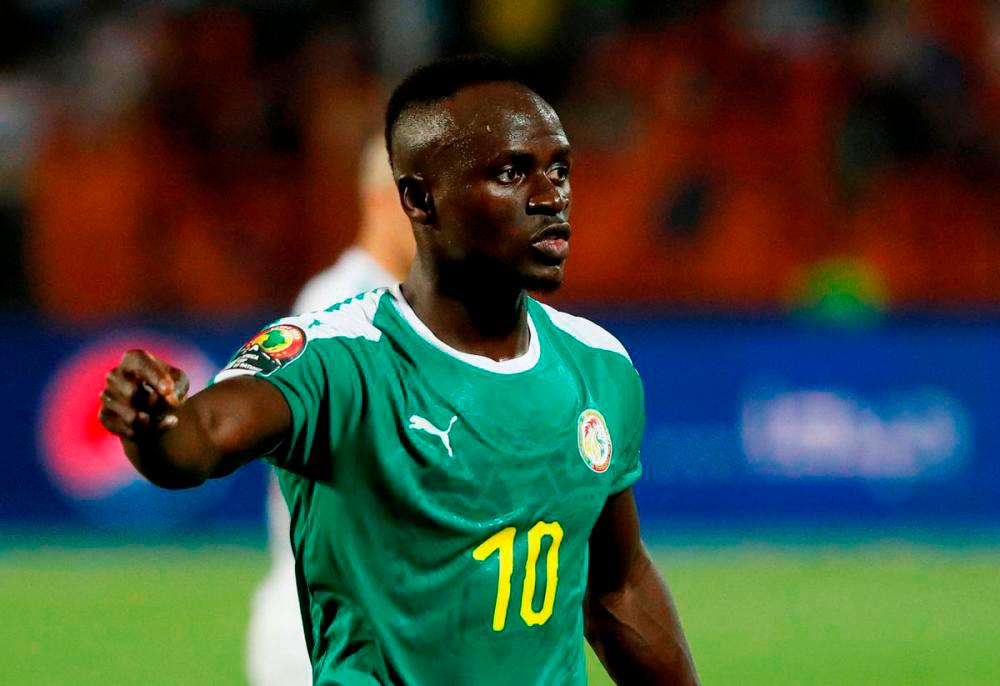 MUNICH: Bayern Munich forward Sadio Mane (pix) returned to training on Tuesday, as the Senegalese international continued his recovery from a leg injury which forced him out of the World Cup.

In a video published on the club’s Twitter page, Mane appeared on the snow-covered pitch at Munich’s Saebener Strasse training ground, telling the cameras “Hey, it’s a good feeling, after a long holiday, to be back.”

Mane, 30, injured his right leg during Bayern's 6-1 home win against Werder Bremen on November 8 and underwent surgery, ruling him out of Senegal's World Cup campaign.

Bayern coach Julian Nagelsmann said in early January that Mane, who arrived last summer from Liverpool, could be in line for a return for the second leg of their Champions League last-16 clash against Paris Saint-Germain on March 8.

“If everything goes really well, he may be able to play again against Paris,“ Nagelsmann said, telling the media there’s only a “small chance he plays the first leg”.

Mane will not be involved in Bayern's game at home against Cologne later on Tuesday. -AFP