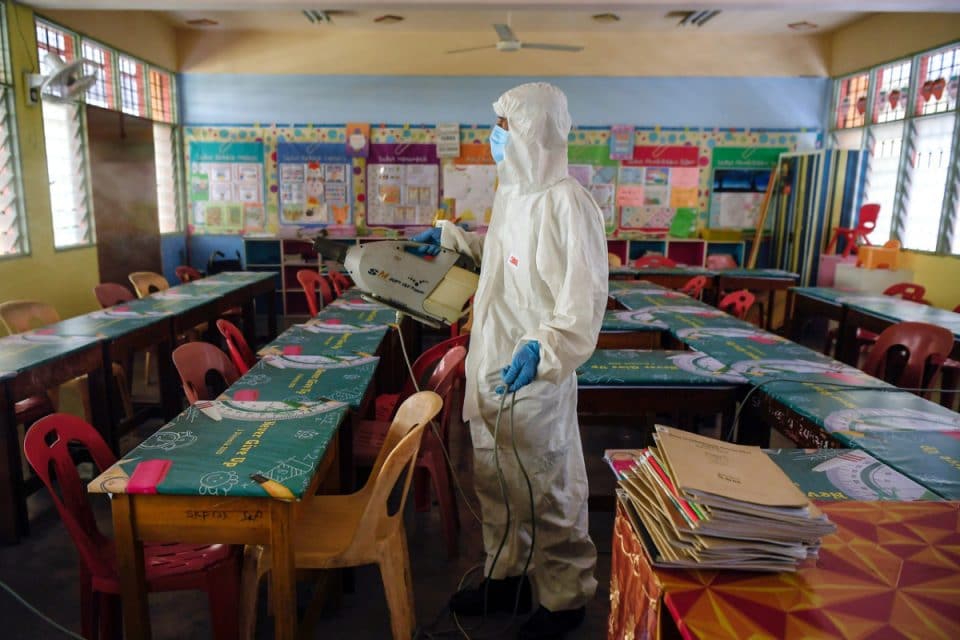 KUALA LUMPUR: A total of 446 schools here comprising national secondary, national primary, Chinese and Tamil national-type, religious primary, and also Al-Quran and Fardu Ain classes are involved in a sanitisation operation that commenced on Jan 6 and expected to end tomorrow.

He said the sanitisation operation in schools in Kuala Lumpur was one of the Wilayah Cakna 3.0 initiatives.

“The overall objective of this operation is to provide a decontaminated school environment before the school session begins.

“We also provide information to the schools on disinfection procedures thus increasing awareness and self-care among students and citizens of Kuala Lumpur,“ he said in a statement, today.