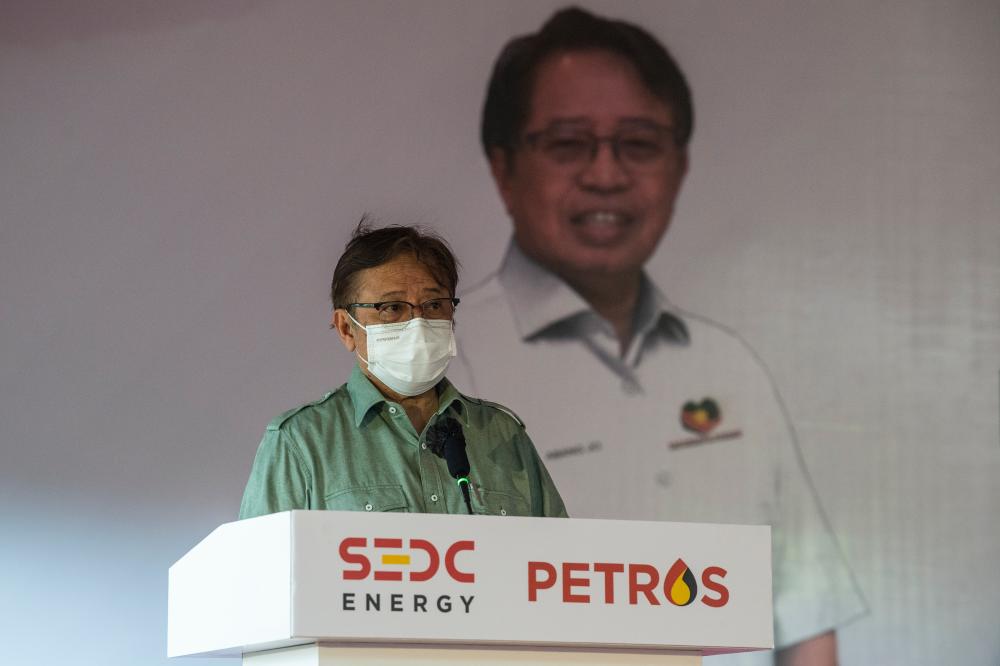 Abang Johari, who is also Gabungan Parti Sarawak (GPS) chairman, said the state polls needed to be carried out to get the people's mandate.

“If in the peninsula, it is the opposition parties who are the ones who can’t wait to have state elections, but here, the situation is different,” he said at a dinner event with the people in the state here yesterday.

Abang Johari said the people of Sarawak should give GPS the opportunity to continue governing the state and complete all development projects that had been planned.

“Our work is not complete yet. Give me the mandate and I will fight for the rights of Sarawak. If I don’t have the people's mandate, what do I fight for?” he said.

The Sarawak State Legislative Assembly was supposed to be dissolved on June 7 this year, which is five years from the date of its first meeting.

However, it was postponed after the Yang di-Pertuan Agong Al-Sultan Abdullah Riayatuddin Al-Mustafa Billah Shah proclaimed a six-month emergency in Sarawak, from Aug 2 to Feb 2, 2022, in view of the Covid-19 pandemic.

On Nov 3, His Majesty consented to the lifting of the Proclamation of Emergency on Sarawak, which resulted in the State Legislative Assembly being dissolved automatically, thus paving way for the state election.-Bernama