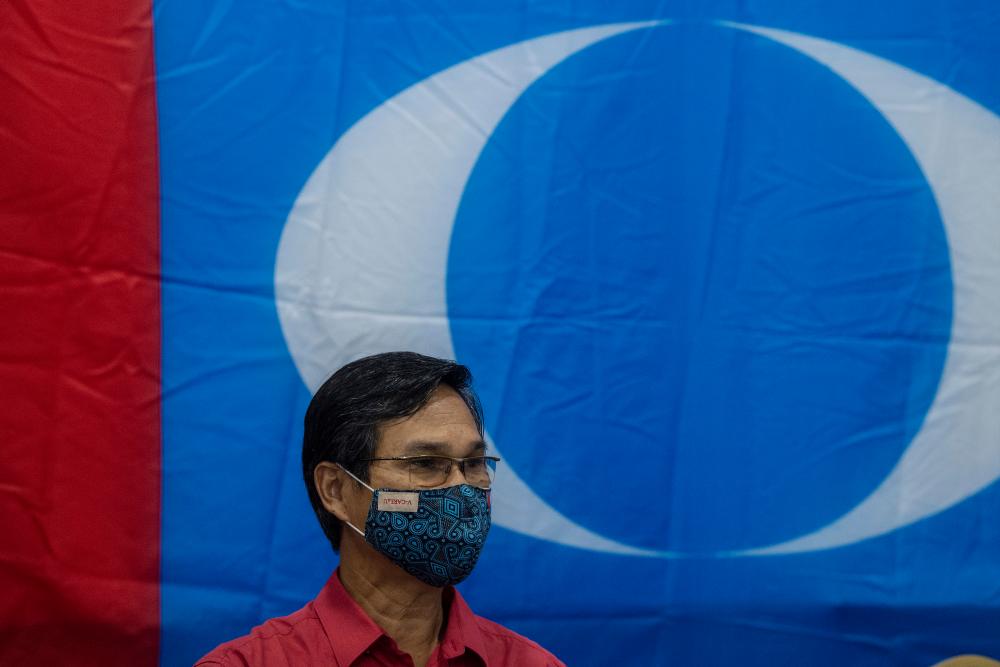 KUCHING: PKR today announced the names of 27 candidates who will represent the party in the Sarawak state election slated on Dec 18.

Sarawak PKR Leadership Council secretary Joshua Jabeng said after much consideration, the party decided to contest only for the seats where they have higher chances of winning.

“The rationale behind this is not just to contest, but more importantly is to win...that’s why we decided to contest in the seats that we are confident we can win.

“Besides, we will not contest the seats contested by DAP...it’s to avoid overlapping. That’s our principle and spirit in Pakatan Harapan (PH),” he told a press conference at Sarawak PKR headquarters here.

Meanwhile, PKR state election director Dominique Ng said PKR acted rationally by not fielding its candidates in the seats where the party had no hope of winning.

“Actually, the 49 seats that we mentioned earlier were focused seats, but we didn’t say we will contest in reality, we rather focus more on the winnable seats than put our candidates in areas we have absolutely no chances.

“Right now, it seems like a lot of other parties...so we decided to reduce our seats because we need to be realistic in our expectations. That’s why we rather had a drastic reduction,” he said.

Ng said the party, however, may make a last-minute change and add a few more names to the list.

“But certainly no big corner fight with DAP, because we are running in the same PH,” he said.-Bernama