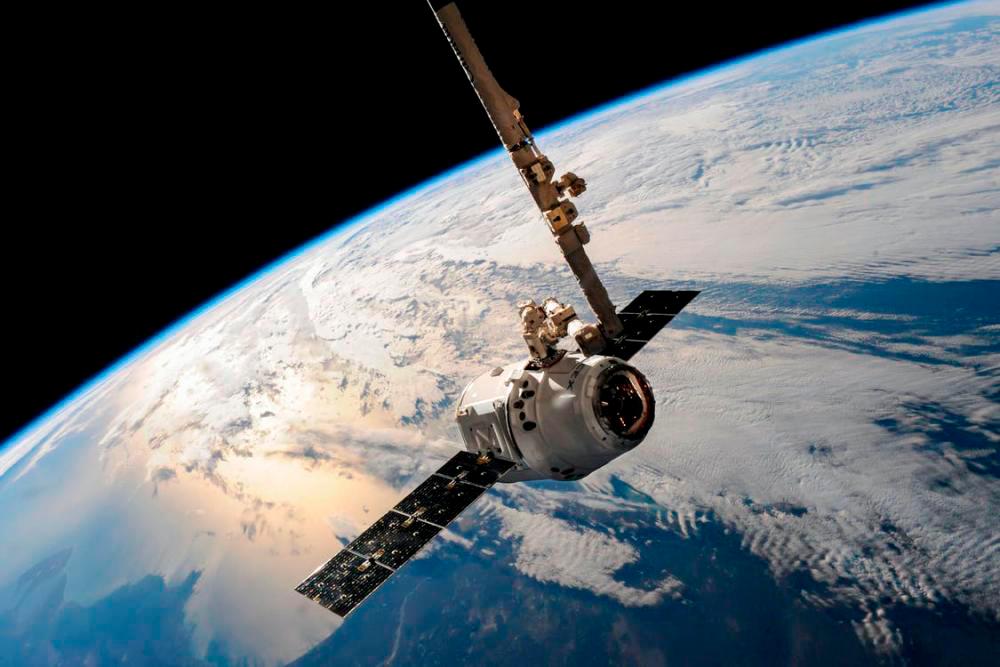 According to a statement, the application is a first-of-its-kind, Web3 native social application that gives users full and exclusive ownership of their data.

“The launch of our platform marks the beginning of a safer and more secure mode of communication between peers in the Web3 era,” said Chief Executive Officer at Satellite, Matt Wisniewski.

“People are tired of the infringements on personal data that exist today; we’re hopeful that we can help restore the kind of communication that puts privacy, security, and ownership at the forefront.”

Designed to be an alternative to mainstream messaging platforms, many of which own and track user data, Satellite IM’s initial core desktop application will allow people to easily message friends, video chat, and send large files quickly and efficiently, all while being in control of their own data.

Its infrastructure leverages the Interplanetary File System (IPFS) to enable decentralised file pinning and storage, cutting out the need for any controlling entity.

Built on an encrypted peer-to-peer network, the platform will support 4K video chat and streaming, lossless audio, and 4GB of file sharing capabilities. In the near future, the Satellite platform will add multi-person 4K video chat, community servers, and a marketplace.

Users of the Satellite IM’s platform can sign, encrypt, broadcast, search and store documents or messages with secure identity verification, without worrying about ever losing that data.-Bernama