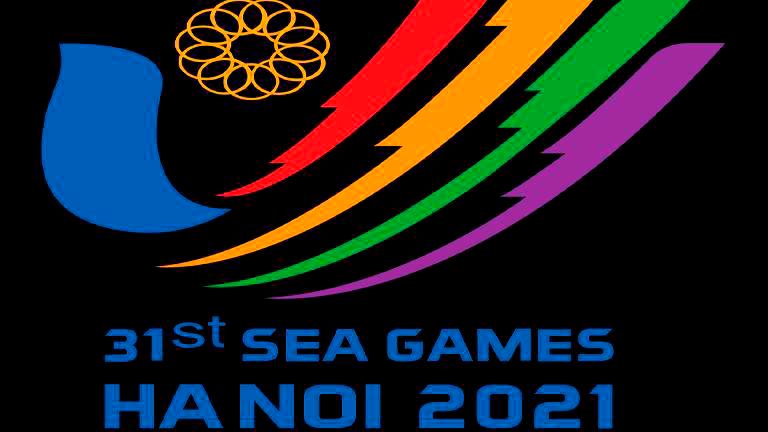 HANOI: After 16 days of intense competition that began on May 6, Malaysia ended the 31st South East Asian (SEA) Games in sixth place with 39 gold, 45 silver and 90 bronze medals, surpassing the target of 39-45-90.

All athletes and coaches should be congratulated for their hard work and dedication as they strove to achieve the medal goal under the guidance of chef-de-mission Datuk Nur Azmi Ahmad. Their road to the Games was not an easy journey, and was filled with various challenges, including the Covid-19 pandemic.

The national sports associations, the Olympic Council of Malaysia (OCM), the National Sports Council (NSC), the National Sports Institute (NSI), the Youth and Sports Ministry (KBS) and all parties involved in the planning and preparation of athletes to the biennial Games deserve due credit for ensuring that the country was able to compete in the Games for the first time since the sports world was affected by the pandemic from March 2020.

Unfortunately, Malaysia’s showing at the Games was not a great achievement as this was the second time Malaysia failed to finish among the top five countries in overall standings in the entire history of the Games since it began in 1959. The only other time Malaysia ranked out of the top five was in 1983 in Singapore.

Malaysia’s 39 gold medals only amounts to 7.43 per cent of gold medals contested, and has indicated that Malaysia is not a sports powerhouse in South East Asia, especially if traditional sports like vovinam, kurash and kick boxing are excluded.

Nur Azmi said from the 36 gold medal target, only 11 sports achieved their targets, while six sports failed, as he summed up the national contingent’s performance at the Games.

“But since we failed to achieve our targets, we were forced to rely on bonus golds from eight sports, golf, karate, wushu, taekwondo, shooting, cycling and gymnastics. Still congratulations to all athletes, who have been through so much with the Covid-19 pandemic, and their parents who allowed them to train and compete during Ramadan and Hari Raya celebrations,” he said.

Although several senior and experienced athletes failed to deliver this time around, the selection of young athletes, many of them making their debut in Hanoi was a positive development that bears promise of a bright future for the country in the upcoming SEA Games.

Out of 584 athletes representing the country this time, 367 were making their SEA Games debut, and 39 per cent (142 athletes) managed to secure a medal for the country, for a combined total of 15 gold, 21 silver and 44 bronze.

“Athletes who debuted at the Games, including women’s pole vaulter Nor Sarah Adi (gold) and diver Ong Ker Ying (1 gold, 1 silver) also shone. We will begin preparation work as soon as we return home as the next edition will be held in less than a year in Cambodia.

“Medal winning athletes in Vietnam will also be given priority to begin training programmes as soon as they come back. We will also step up efforts to strengthen reserve programmes at state levels, improve the quality of the Malaysia Games (Sukma) and review the development aspects for 19 types of core sports,” he added.

Meanwhile, Youth and Sports Minister Datuk Seri Ahmad Faizal Azumu instructed the NSC and all national sports associations to review the involvement of senior athletes and those who failed to produce satisfactory results, as well as to strengthen core sports.

“If we have to make the tough decision of dropping them, that’s what we will do because what’s necessary after this is to channel allocation based on merits of achievement and no longer on past reputation, that does not give a clear picture of the current strength of a certain sport.

“Don’t be complacent because we exceeded our set target this time around. The 32nd edition in Cambodia will take place in less than a year, so all preparations must begin now. Let’s rally around the junior athletes who proved themselves this time around and create a platform for them to shine,” he said.

Ahmad Faizal also did not want any party to claim that he was blaming athletes or national sports associations, but it should be seen as a way to increase the performance of the national contingent in upcoming sports tournaments.

“I am very proud of the achievement of all athletes, but what we want to do is to elevate ourselves to become better, no one competes for the fun of being last,” he added. 3.Competition hots up at Malacca leg of PNAGS

4.Djokovic happy to put on Sunday best after Kyrgios fireworks

5.Top seed Swiatek stunned by Cornet in Wimbledon third round